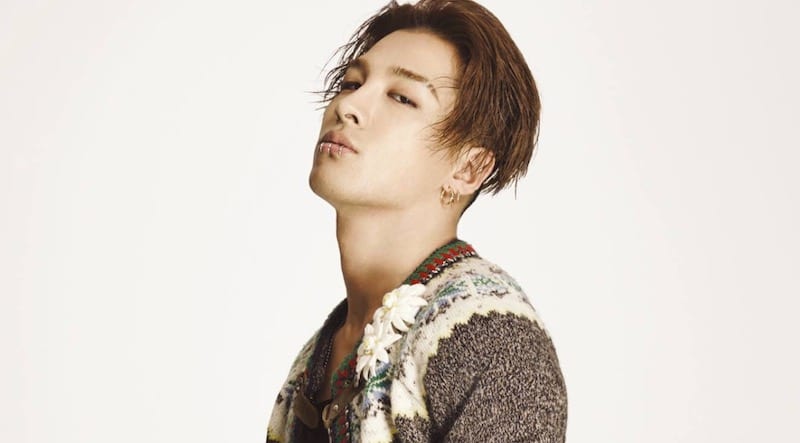 YG Entertainment has confirmed BIGBANG‘s Taeyang will have a comeback very soon!

Although the information was previously released by YG that fans would be seeing a comeback from Taeyang this year, they have now released a bit more information. A meeting was reportedly held on June 30th to talk about the upcoming title track and music video for the album.

YG stated that it was too early to reveal any details of the upcoming track, but they did reveal that the director if the music video was someone Taeyang had never worked with before. In addition, they promised it would be something unlike what Taeyang had ever tackled before. They stated, “The title track will be a song that will not only be appealing to the masses, but will also be a song that boasts high-quality musicality.”

Taeyang’s last solo album was Rise and was released in 2014 where it placed #1 on two different U.S. Billboard Charts and #1 in Korea as well.

Are you excited to hear Taeyang’s long-awaited solo comeback?