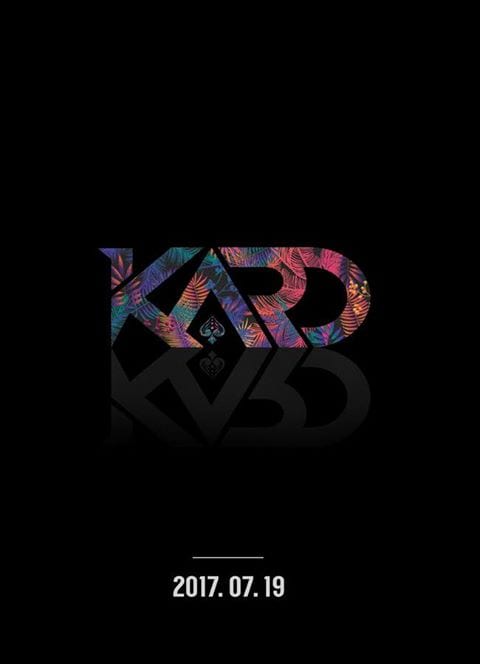 After releasing a series of pre-debut tracks like “Don’t Recall” and “Rumor,” the group is finally making their official debut!

DSP Media previously decided to let the group be active before their debut in an attempt to get to know fans. As a co-ed group in Kpop, their concept was already rare enough, but they went on to do very well on the charts with their pre-release songs and even went on their first tour recently!