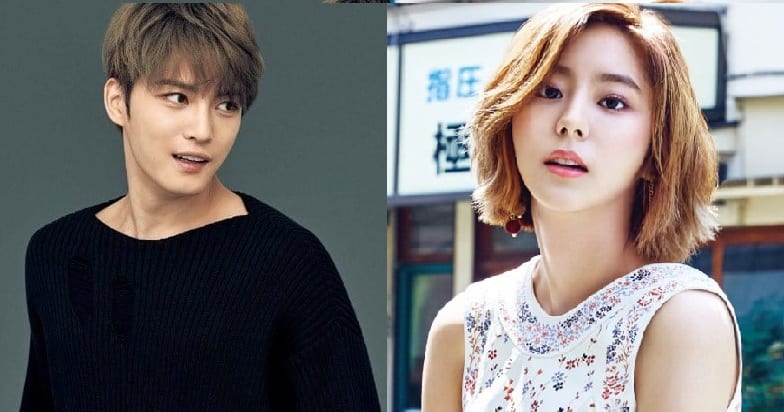 On June 23rd KST, an official from KBS stated, “Kim Jaejoong and UEE have confirmed their appearance as the main characters of the new drama ‘Manhole.'”

“Manhole” is a youth comedy that tells the story of a man who slips through time to prevent a marriage that takes place in the present. Jaejoong will play the role of  main character Bong Pil, who has been preparing for the civil servant exam for three years and is seen as the neighborhood slacker due to his unemployed status. Bong Pil is also immature and relies heavily on his Postmaster father.

UEE will play the role of Kang Su Jin, who has tried avoiding her feelings for Bong Pil for 18 years. Her heart begins to waver as her wedding approaches, and her attempt to build a wall between them is unsuccessful.

The drama is a collaboration between PD Park Man Young and Lee Jae Gon, who wrote the OCN drama “Special Affairs Team TEN.” It will begin airing after “Queen for 7 Days.”