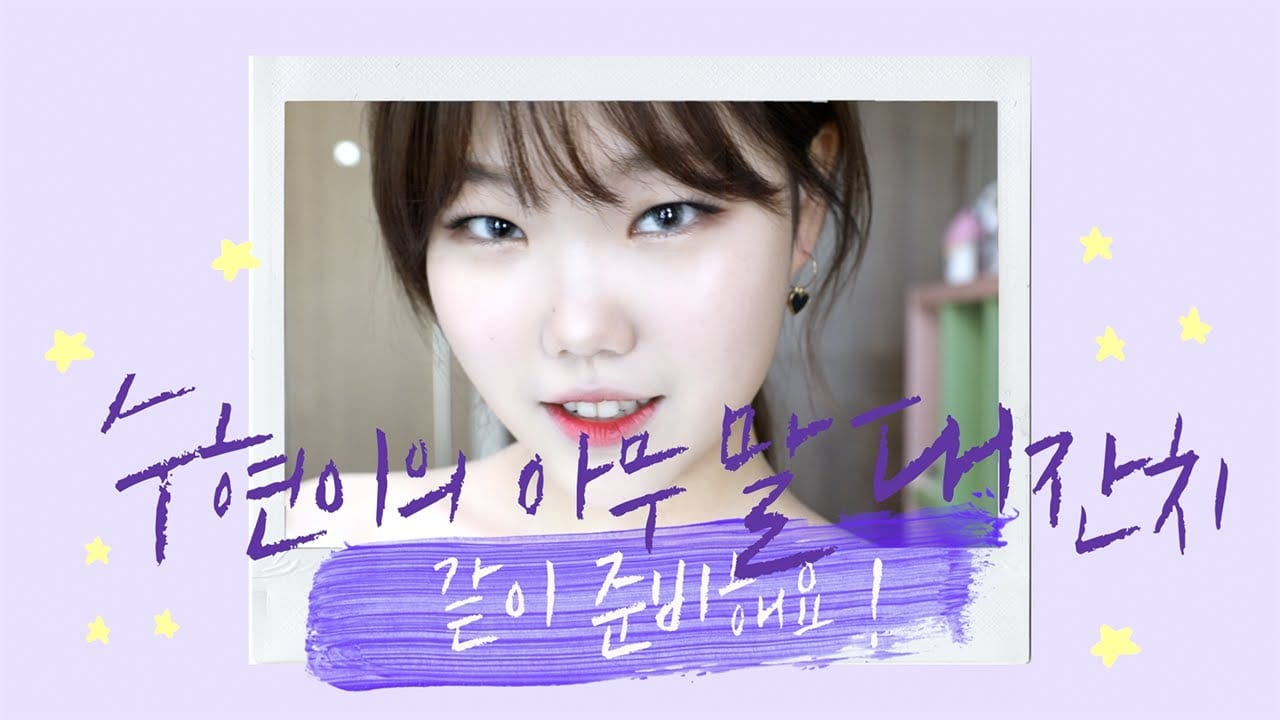 Akdong Musician‘s Suhyun has released a “GET READY WITH ME” makeup tutorial as she prepares for G-Dragon‘s solo concert, ACT III: M.O.T.T.E, in Seoul.

Before heading out for G-Dragon’s concert, Suhyun (also spelled Soohyun) filmed her makeup routine to share on her YouTube channel. Despite little promotion, fans flocked to the video and have consistently commented about how adorable and down-to-earth Suhyun was in her tutorial. You can see for yourself how quirky and cute she is with her edits!

Every makeup step was performed and addressed foundation, contouring, highlighting, and more. A demonstration on how to cover blemishes was even done. Nonetheless, Suhyun is beautiful without makeup as well! As the third video on her newly made makeup channel, fans suspect more uploads to come.

Have you checked out her makeup routine yet? Check it out now!