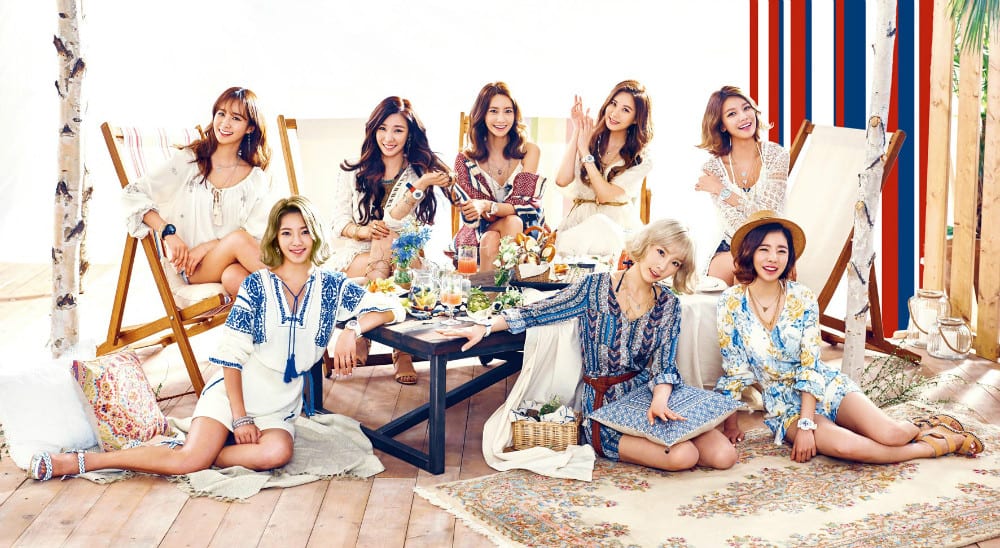 It looks like Girls’ Generation is finally ready to come back, this time in celebration of their tenth anniversary!

The SM Entertainment girl group is in preparation of an anniversary comeback project. Having originally debuted on August 5th, 2007, they are approaching ten years of activity as a group! The project includes a 10th anniversary commemorative album. It was supposedly originally scheduled for July but has been pushed back to August, just around the time of their anniversary. They will also do an official fan meet around this time!

It’s been almost two years since the last full group comeback with their release of the songs “You Think” and “Lion Heart” back in August of 2015. Members Taeyeon, Tiffany, Seohyun, and just recently, Hyoyeon, have been active in solo music releases. Many other members have taken on various projects as well, including acting and reality television. Girls’ Generation hasn’t done any concerts or fan meets since the 2015 album, therefore fans are ecstatic at news of a comeback.

It’s been rumored that a title song from the commemorative album has been chosen, and music video filming is planned for later this month. It’s not certain whether the album will be mostly old songs, all new songs, or an even mixture of older and newer music. There also has not been an official comeback schedule or music video date released, but stay tuned for more details!

Reaching ten years of activity as an idol group is a feat to be proud of as very few have done so. Many fans are already planning their own celebrations and messages for the members when their anniversary arrives.

Are you excited to hear about Girls’ Generation’s comeback plans? Let us know!