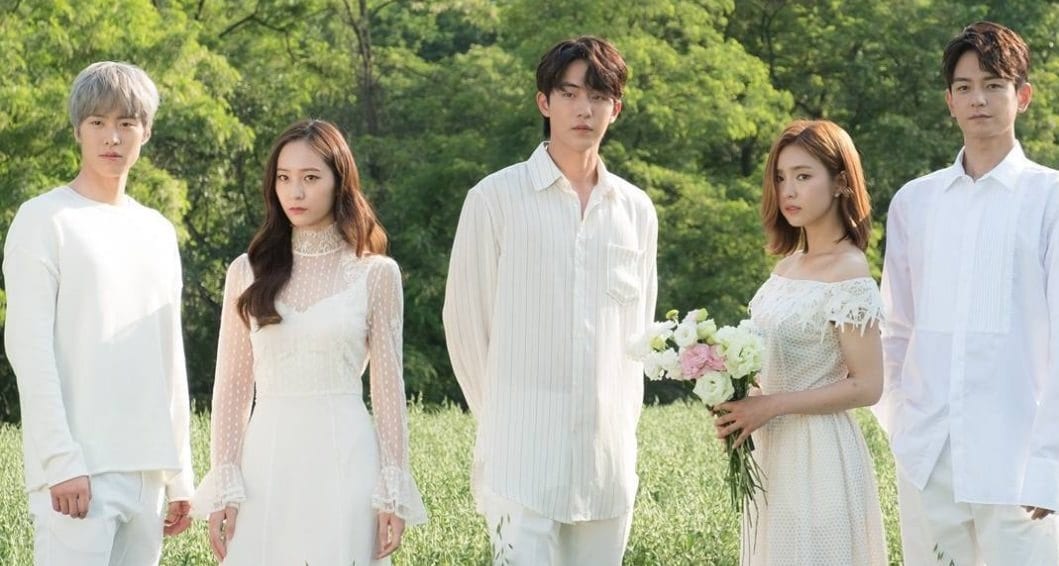 “Bride of the Water God,” the highly anticipated drama from tvN, has released a series of teaser images for viewers!

The images, released on June 17th, show the main cast members in summer white colors, posing in a pretty meadow and looking fresh and beautiful.

The drama is loosely based on the Korean manhwa of the same name and tells the story of a reincarnated water god and the woman who must serve him. Nam Joo Hyuk, Shin Se Kyung, f(x)‘s Krystal, Gong Myung and Im Joo Hwan make up the main cast.

Check out the images below!