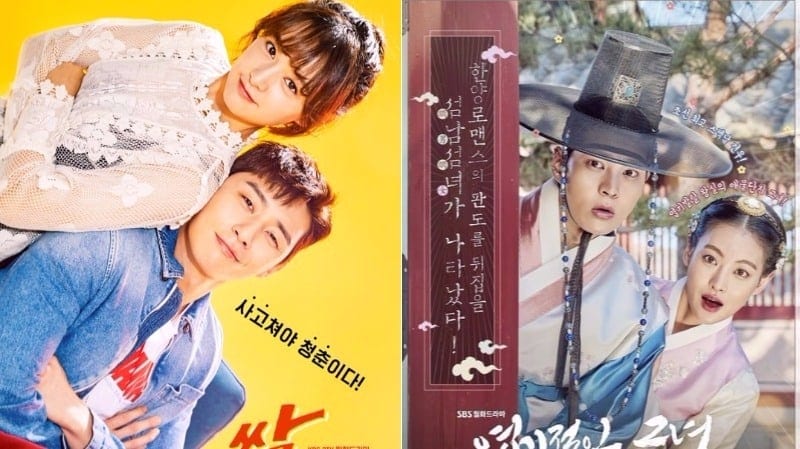 “My Sassy Girl” has jump in ratings and now leads over “Fight My Way.”

“Fight My Way” began airing before “My Sassy Girl,” however, it has now lost out to the SBS drama by a tiny margin in ratings.

“My Sassy Girl” airs on SBS every Monday and Tuesday at 22:00 KST. Have you been watching it? What do you think? Let us know in the comment section below! 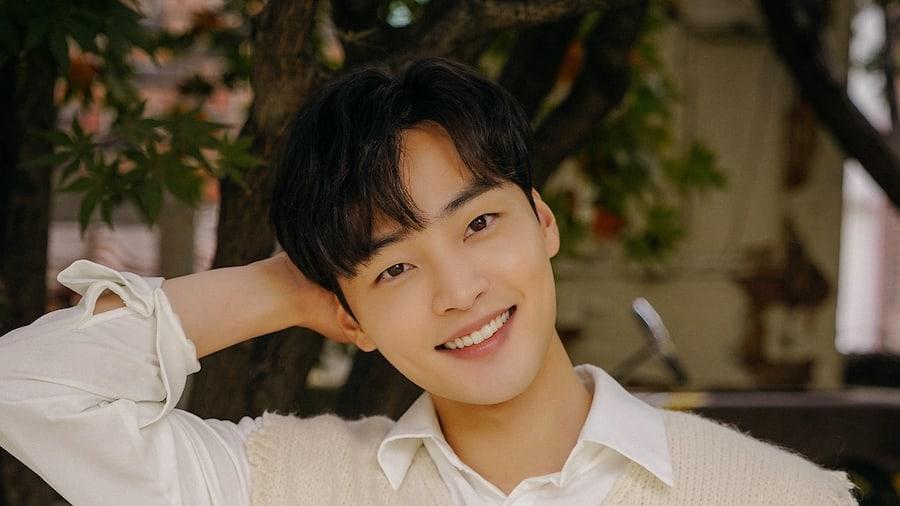