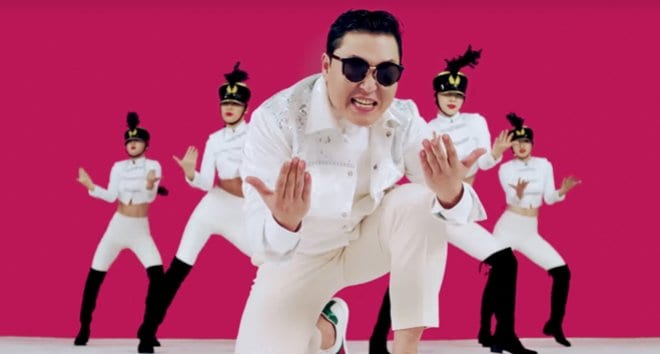 PSY has reached 10 million subscribers on his official YouTube channel!

On May 29th, the singer shared a video on his social media accounts, showing the unboxing of a special award sent to him from YouTube. Every YouTube channel that reaches 10 million subscribers is awarded the Diamond Play Button— one of the highest awards given by YouTube and held by only a few people.

Most of the people who have been awarded a Diamond Play Button are popular YouTubers like PewDiePie and Jenna Marbles. There are even less musicians and singers who have been given the award. Only the top artists such as Rihanna, Beyonce, and Chris Brown hold the honor.

As a result, PSY is officially the first Kpop artist to receive the award and the only Kpop artist to have 10 million subscribers on his channel! In addition, PSY still holds the record for the most-viewed video on the entire YouTube network! How’s that for the power of Kpop?

Check out the video below. Congratulations to PSY!