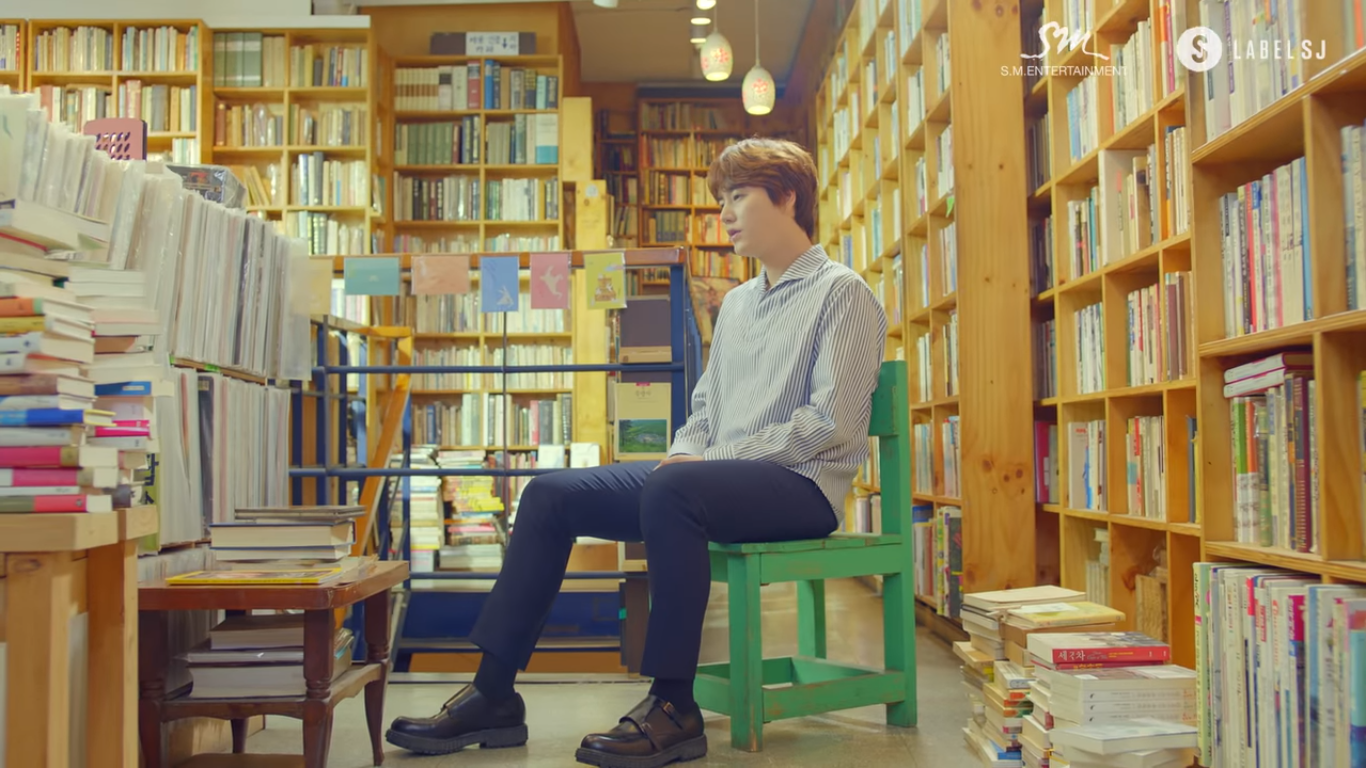 Super Junior’s Kyuhyun has released his goodbye track and MV!

On May 24th KST, the popular singer released the track “Goodbye For Now.” The song is a gorgeous, soaring ballad that shows off Kyuhyun’s divinely beautiful vocals. The MV itself tells the bittersweet story of having to bid farewell.

“Goodbye For Now” is the title track off Kyuhyun’s new single album of the same name. The album contains one more track as well. It was released as a farewell to fans since Kyuhyun will be heading to the military in just one day.

Good luck, Kyuhyun! We will miss you!