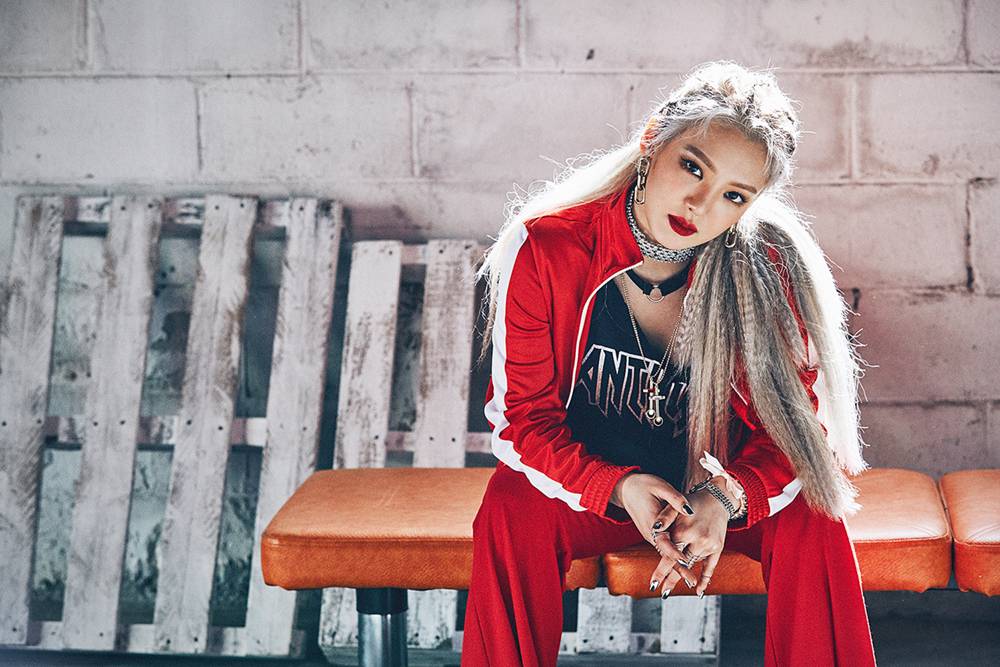 Hyoyeon is the next member of SNSD to make her solo debut!

On May 25th, SMTOWN released a series of teaser images for the Girls’ Generation member. Hyoyeon looks fiercely beautiful in street-style, red outfits and with long braids and ponytails.

Hyoyeon is set to make her official solo debut with the song “Wannabe.” It will feature rapper San E. The singer stated that the style will be different than anything she has ever done before with SNSD.

She previously released a solo track through SM’s special music program, SM STATION. So while this is her second single, this is her official debut track.

Check out the pictures below! Who’s excited?