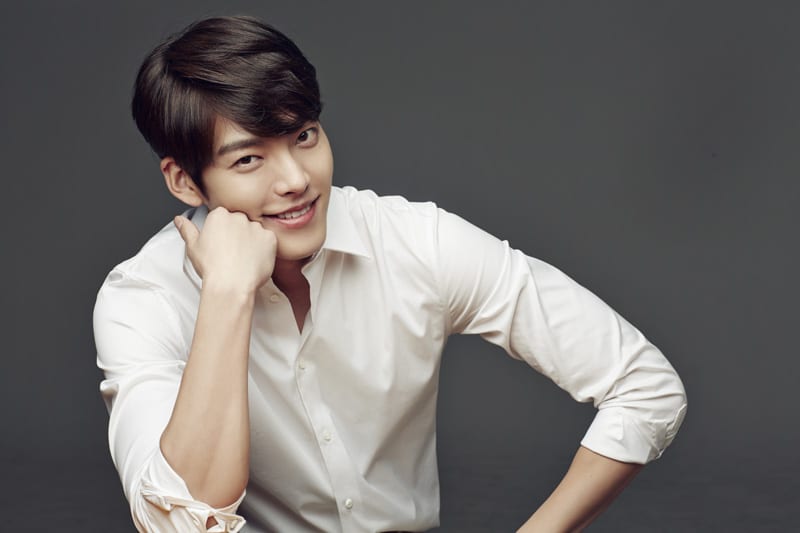 Kim Woo Bin, actor and Hallyu star, has been diagnosed with cancer.

On May 24, Kim Woo Bin’s label, Sidus HQ, released an official statement stating that he has nasopharyngeal cancer.

According to cancer.gov, nasopharyngeal cancer is “a disease in which cancer cells form in the tissues of the nasopharynx” (which is the upper part of the throat, behind the nose). Asian ancestry is the top risk factor of this particular cancer.

Woo Bin had been feeling somewhat sick when he decided to visit his doctor. The official statement is as follows:

“Kim Woo Bin has been busy with various schedules and decided to visit a doctor when he felt some abnormalities in his body’s health. There, he was diagnosed with nasopharyngeal cancer. Luckily it is still in its early stages, so he has already started on drug treatment and radiation therapy. He plans on focusing only on his treatment for now so that he is able to return happy and healthy.

We are currently adjusting his previous schedules, and hope everyone will send well-wishes and encouragement during this time.”

We are sending Woo Bin the strongest of well-wishes, and we sincerely hope he recovers soon! 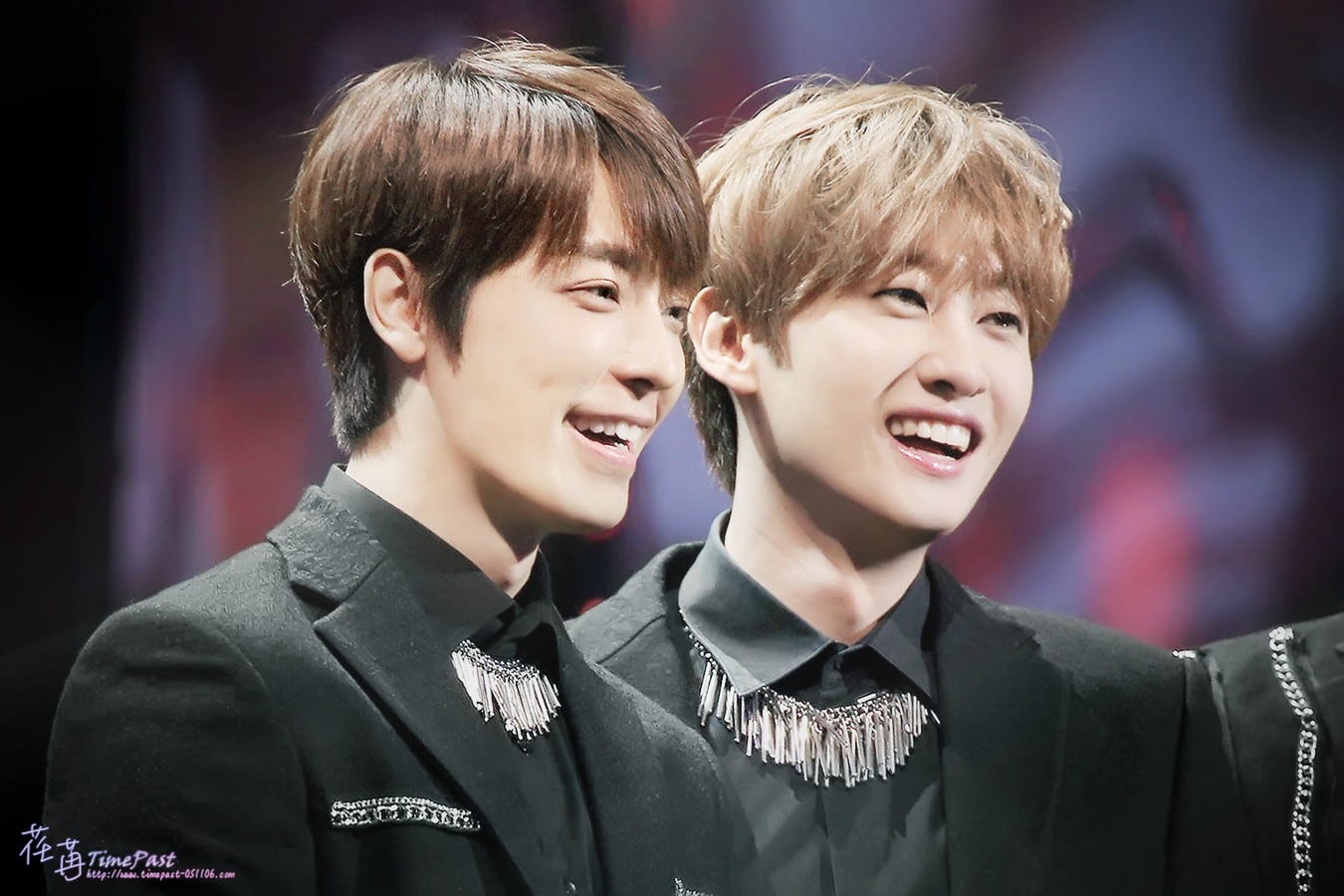