WATCH: Bolbbalgan4 (BOL4) Delivers Her Own Rendition Of “Atlantis Princess” For “Our Beloved BoA” Project 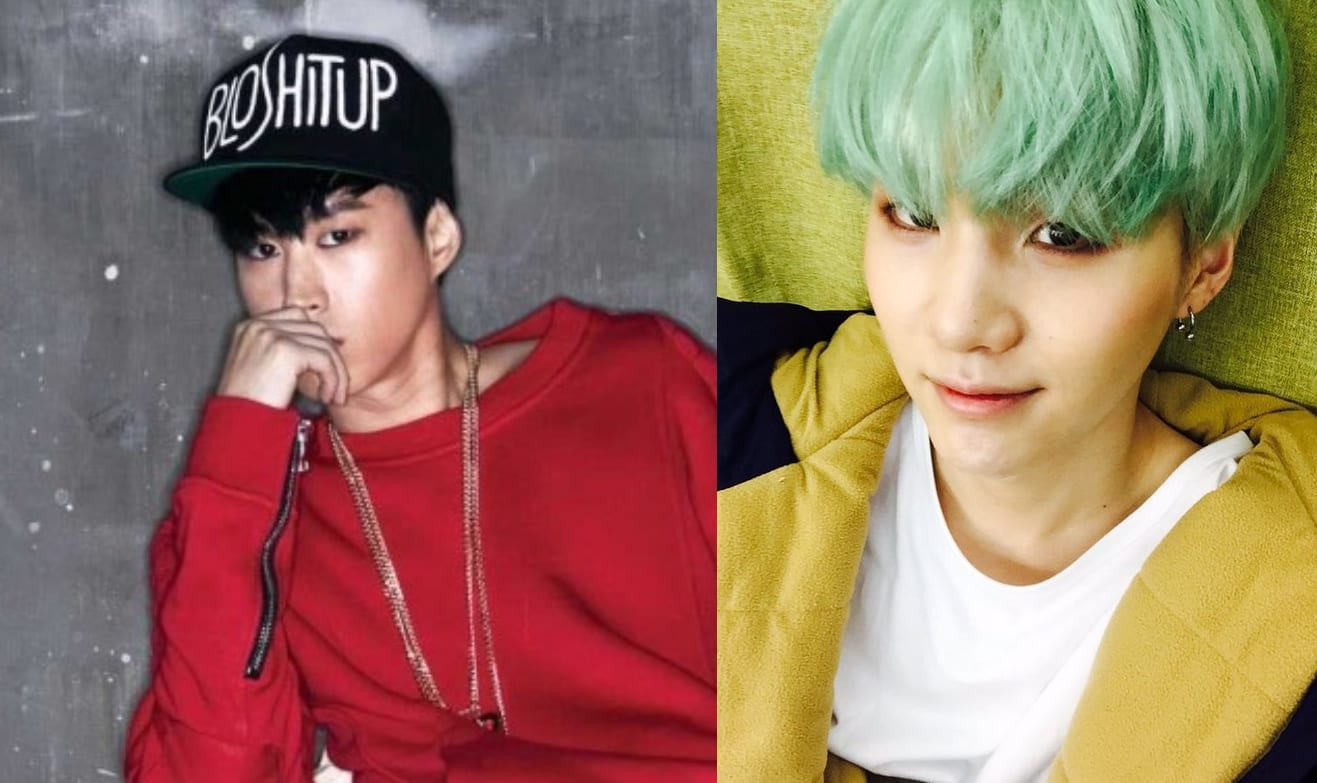 Tablo is one proud hyung!

On May 21st KST, the Epik High singer shared a post to his Snapchat, giving fans a glimpse of a private conversation between him and BTS‘s Suga and subsequently surprising many fans with their friendship. BTS is currently in Las Vegas for the Billboard Music Awards, and it looks like they are excited and proud of themselves, despite looking cool and chic during their arrival in the U.S. yesterday.

Suga took a picture of a card, which appears to be a hotel key for BBMA guests, that reads “2017 Billboard Music Awards: MGM Grand Official Host Hotel.” Sharing his excitement with Tablo, he sent the picture to him in an iMessage. Tablo responded with many thumbs-up emojis, a smiley face, and the words “I’m so proud of you!”

BTS is the first Kpop artist to be nominated for a BBMA. Stay tuned to see if they will take home the prize for Top Social Artist!

Check out the conversation below!