The upcoming KBS drama series “Fight For My Way” released a cute and hilariously funny teasers of Park Seo Joon (“Hwarang”) and Kim Ji Won (“Descendants of the Sun”) tormenting each other, fighting over petty things, and still clinging on to their friendship.

Park Seo Joon will be playing as an aspiring taekwondo athlete, and Kim Ji Won plays an aspiring news announcer with a sassy attitude. It is directed by Lee Na Jeong and written by Lim Sang Choon.

The new drama is about two close friends who struggle with life and eventually come to acknowledge their blossoming romance.

It’s been a year since “Moonlight Behind the Clouds” brought KBS such huge popularity. The dramas that followed the hit program, such as “The Man in My House” and “Perfect Wife,” didn’t do so well. However, everyone is anticipating that “Fight My Way” will bring KBS back to the game with the cat-dog chemistry turned heartwarming romance.

The drama will premiere on May 22 every Monday and Tuesday at 22:00 KST on KBS2.

Check out the teasers below! Are you excited for this new drama?

5 Second-Lead Couples We Want To Be... 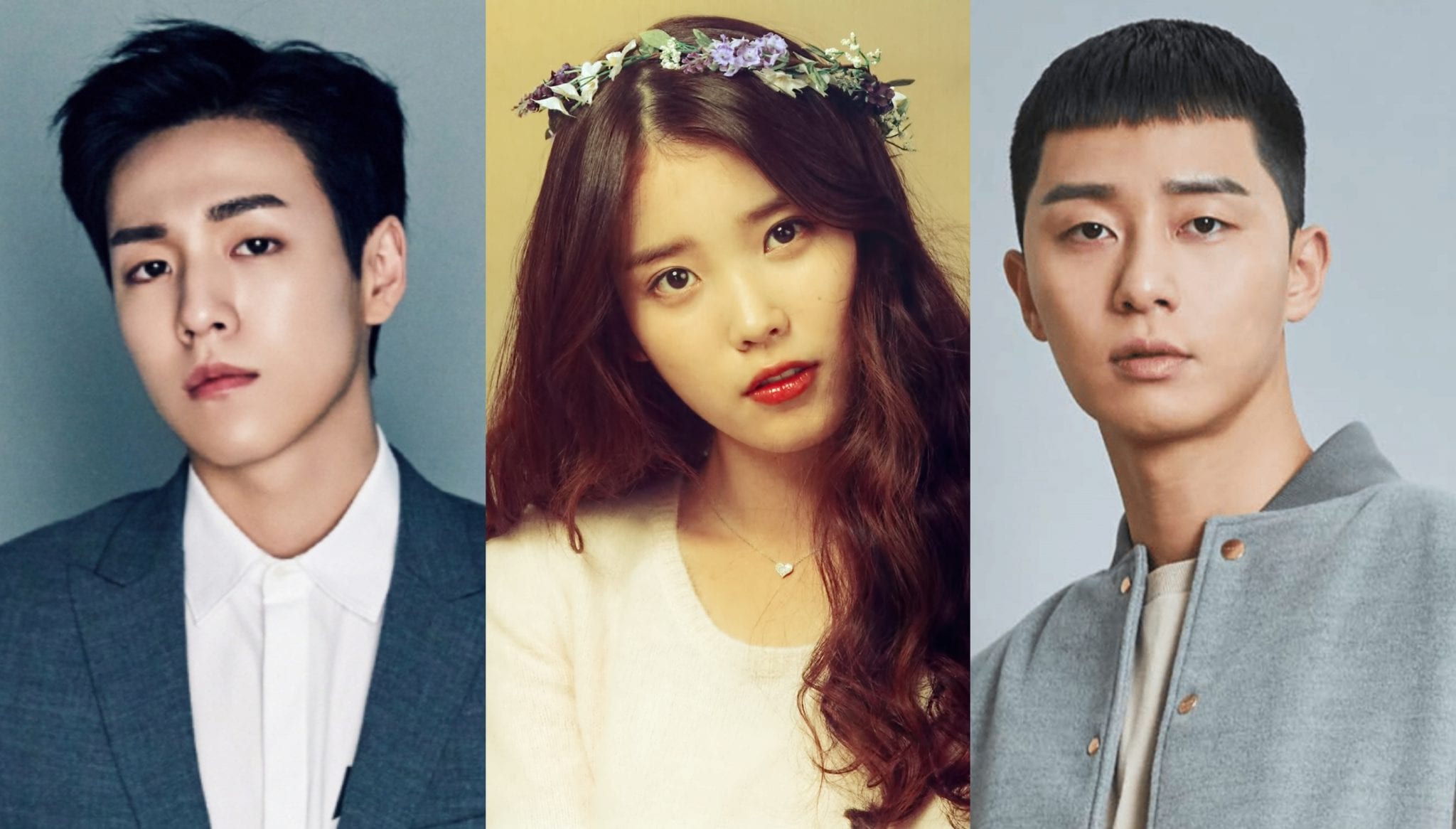