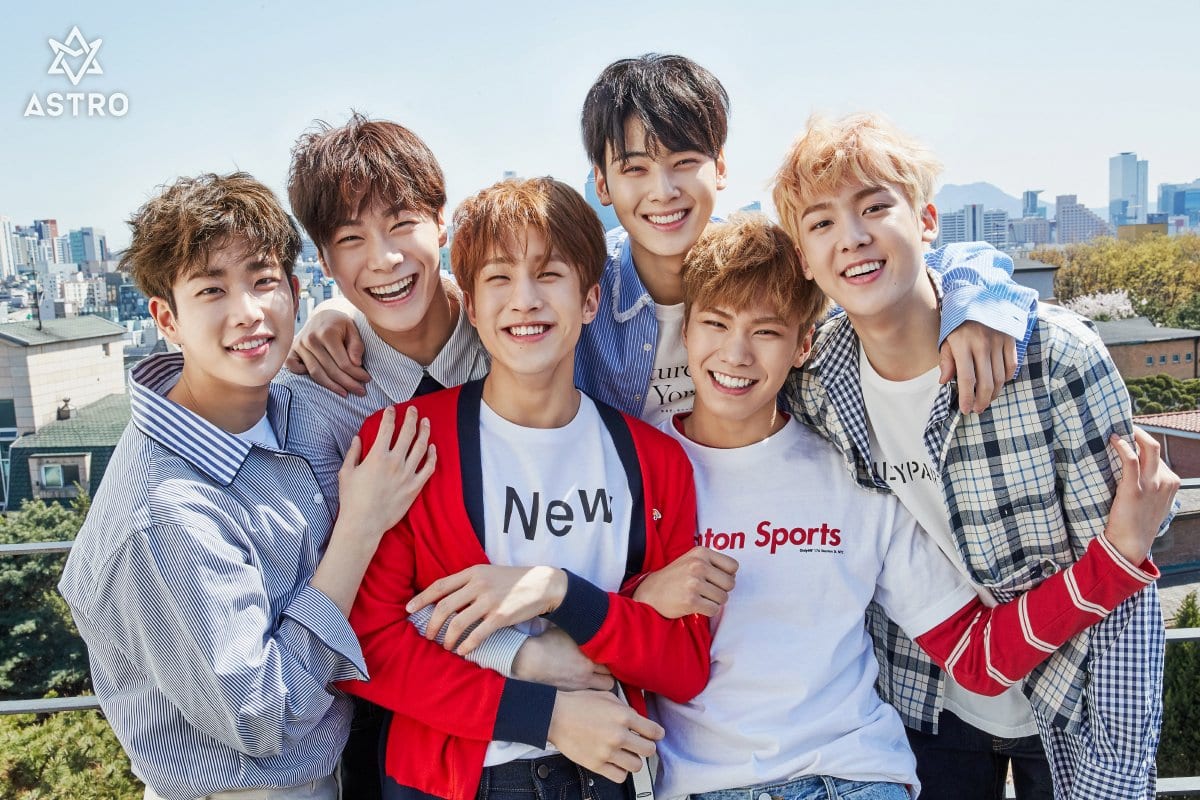 It’s getting closer and closer for ASTRO, the ever popular cute concept band from Fantagio, to have their comeback!

A few days ago, Fantagio took to social media to announce that ASTRO would be having a comeback soon with their fourth mini-album called Dream Part. 01. They later dropped a comeback schedule image! It revealed when each teaser would be dropped before the official comeback, including concept photos, a track list, highlight medley, and music video teasers.

Over the last few days, they have also revealed each member’s individual teaser images. JinJin, MJ, Eunwoo, Rocky, Moonbin and Sanha all look charming as ever in their stylish, casual clothing and in a spring-like outdoor setting.

The official album and music video are set to be released on May 29th, directly following a V Live countdown showcase!

Are you as excited for ASTRO’s comeback as we are? Let us know in the comment section below!