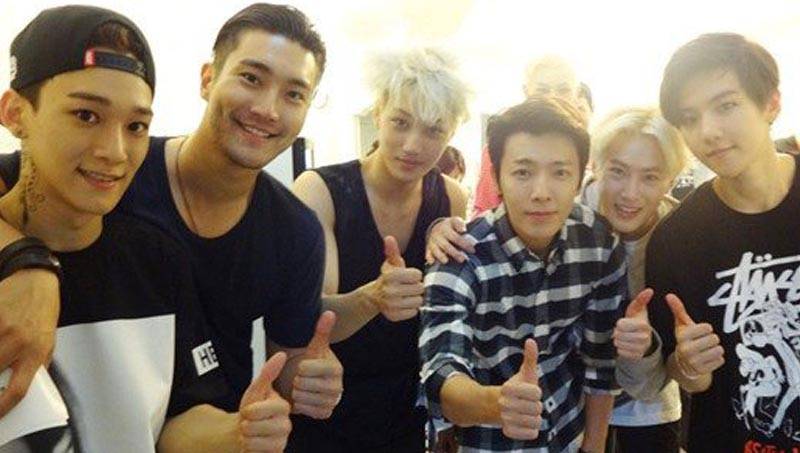 SMTOWN has a great year planned for their fans!

A recent report from Korea indicated that SM would be holding comebacks for four of their major boy groups in the final half of 2017. TVXQ, Super Junior, SHINee, and EXO are all said to be making their comebacks later this year!

Although groups like TVXQ and Super Junior had already shared the news of a comeback with their fans, the full details of which groups were making their comeback hasn’t been announced until now. EXO was rumored to have their comeback this summer, but it looks like it will be in the second half of the year instead. Super Junior has already confirmed their comeback for October.

In addition to new album releases and MVs, TVXQ and Super Junior will begin their respective dome tours in Japan as well. No additional information about the tours has been released yet, but we do know that they are already confirmed!

Who’s excited for the return of SM legends TVXQ and Super Junior? Are you also excited for powerhouse groups SHINee and EXO? Let us know in the comment section below!