Like most people in the K-world, I’m completely obsessed with “Produce 101: Season 2.” I go over every episode with a fine tooth comb, examining each contestant, every performance, each outfit, and more. I’m ashamed to admit how many times I rewind to watch the same scene over and over! Needless to say, I’m way too invested in this show!

While watching the program though, there are always certain trainees that seem familiar. As I look at their face, it will suddenly hit me, “They look like so-and-so!” From striking similarities to just a similar vibe, these are some of the trainees that remind me of famous celebrities in Korea. Check out the list below, and let us know if you agree!

Justin, a trainee of Yuehua Entertainment, is an adorable cutie pie that is filled with natural aegyo that makes your heart melt— reminding me of Sanha of ASTRO! Not only do the two favor physically, but their personalities are both bright and cheerful.

When he’s sitting still for a photograph, you may think Yoo Hoe Seung, a trainee from FNC Entertainment, doesn’t favor Woohyun much at all. However, when you watch him on the show as he talks and laughs, it’s astounding how similar the two are in appearance! Watch his eye contact video HERE to see the similarities.

Lai Guan Li is a trainee at Cube Entertainment and has stirred up a lot of attention with his striking good looks. Although he has been compared to other idols and actors, from the beginning, I thought he looked like a young Taemin. When he swept his hair up for a recent stage performance, the similarity was even stronger.

This Jellyfish Entertainment trainee may have made recent news for reminding netizens of VIXX’s N, but in my opinion, the physical similarities between Yoon Hee Suk and Jung Jiwoon are very striking! The two look similar enough that they could easily pass for brothers!

Ong Seong Woo has one of those faces that reminds you of someone, but you can’t quite put your finger on who it is. He looks a bit like one person, a little like another. In this case though, his nose and face shape look a lot like Yoseob! While they’re not exact matches, they definitely have a similar vibe. He also favors GOT7′s Jinyoung as well!

Jung Si Hyun, a trainee with GNI Entertainment, may not have lasted long in “Produce 101: Season 2,” but he was there long enough to make an impression with his strikingly similar looks to actor Park Hae Jin. With their unique features and prominent cheekbones, these two are definitely a similar pair!

Sometimes Bae Jin Young reminds me of EXO’s Sehun due to his strong eyebrows and serious facial expressions, but more often than not, this C9 Entertainment trainee reminds me of former Kpop idol Luhan. With their tiny faces and delicate features, it’s easy to see the similarity.

In one of the funniest comparisons, Sung Hyun Woo, a trainee at The Vibe Label, bears a strong resemblance to YG Entertainment founder, Yang Hyun Suk. Their masculine features and square jaws definitely make the two look like father and son. Hopefully Hyun Woo will end up just as successful as Papa YG!

While there are other “Produce 101” trainees that also look like celebrities, these are a few of the ones who caught my eye while watching the show!

What other celebrities are you reminded of when watching these talented trainees? Have you noticed any other similarities between them and other K-stars? Let us know in the comment section below!

lee1086 is the co-founder and director of What The Kpop.  She is extremely obsessed with “Produce 101” and is rooting for NU’EST, Ha Seungwoon, and Samuel. When not writing or editing articles, she spends way too much time watching variety shows and getting lost in the Kpop side of YouTube.

Media: As Credited
*This article has been updated to reflect changes.

An Interview With Hwang In Sun: From... 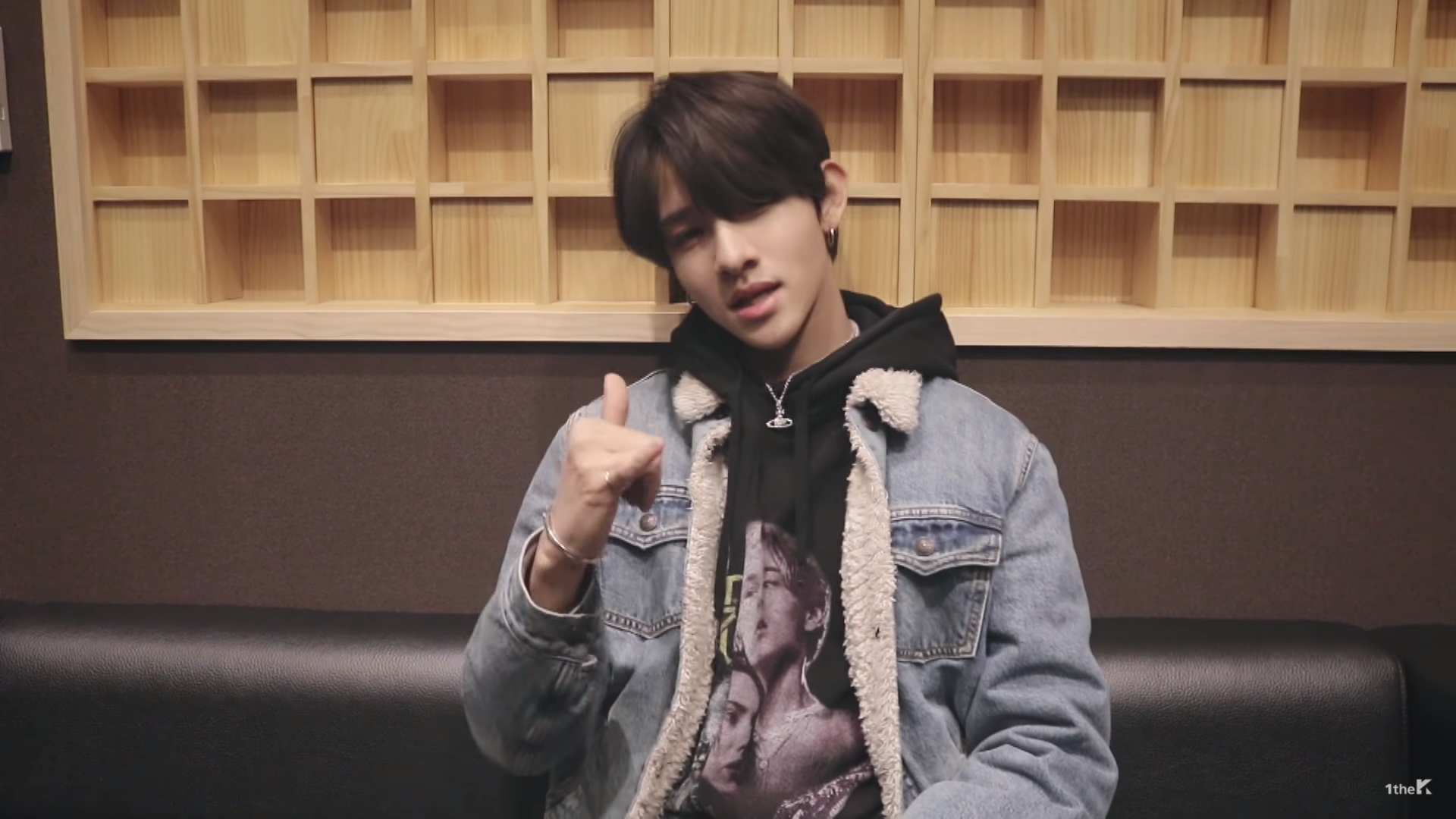