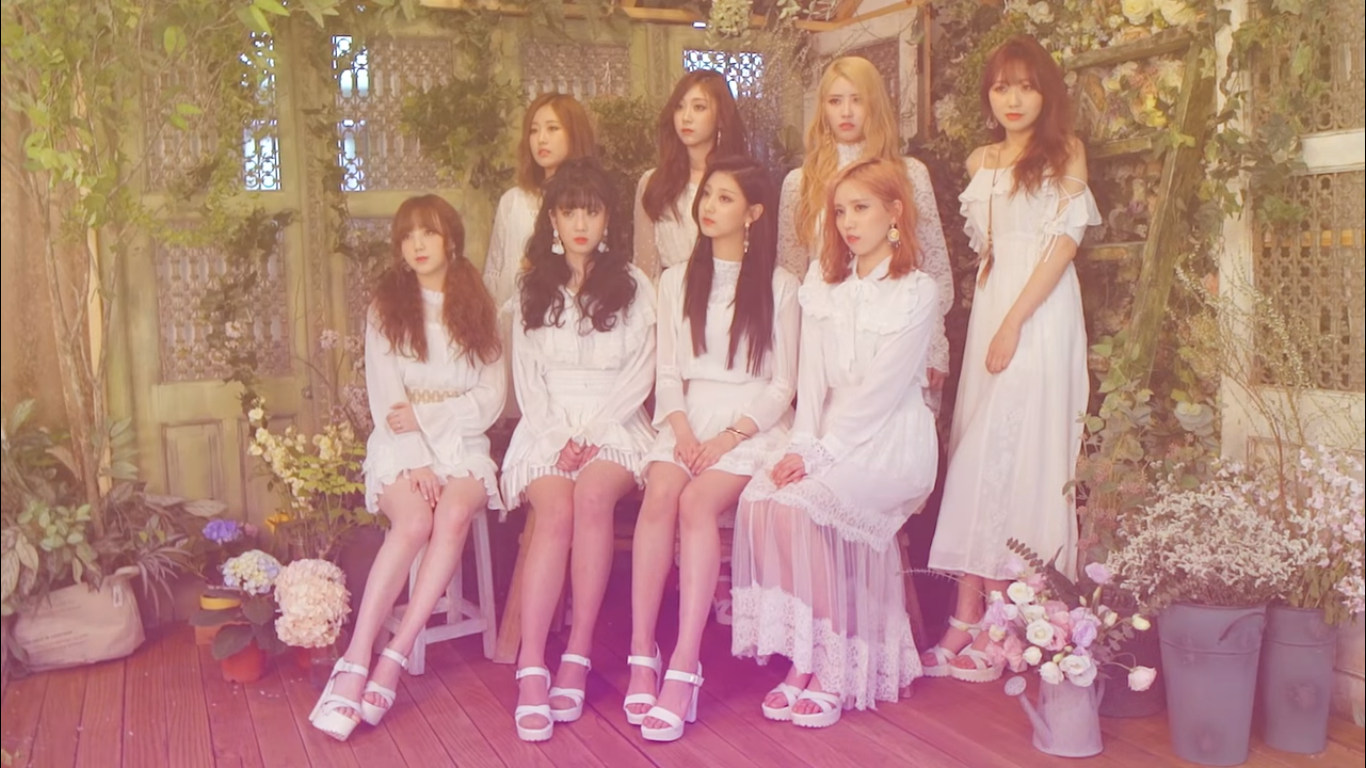 On April 28th KST, Woollim Entertainment‘s eight-member girl band Lovelyz has released a full “Prologue Film,” teasing their upcoming album. The release date is set to be May 2nd, 2017.

The minute-long video teases the concept for their upcoming album, 지금, 우리, which is actually a repackage of their second full album called R U Ready?

The girls are all decked out in classy, innocent, and almost bohemian-like visuals. The set surrounds them with plants and flowers, as if in a greenhouse.

Check out the video below!

Are you excited for the new album coming soon? Let us know below!