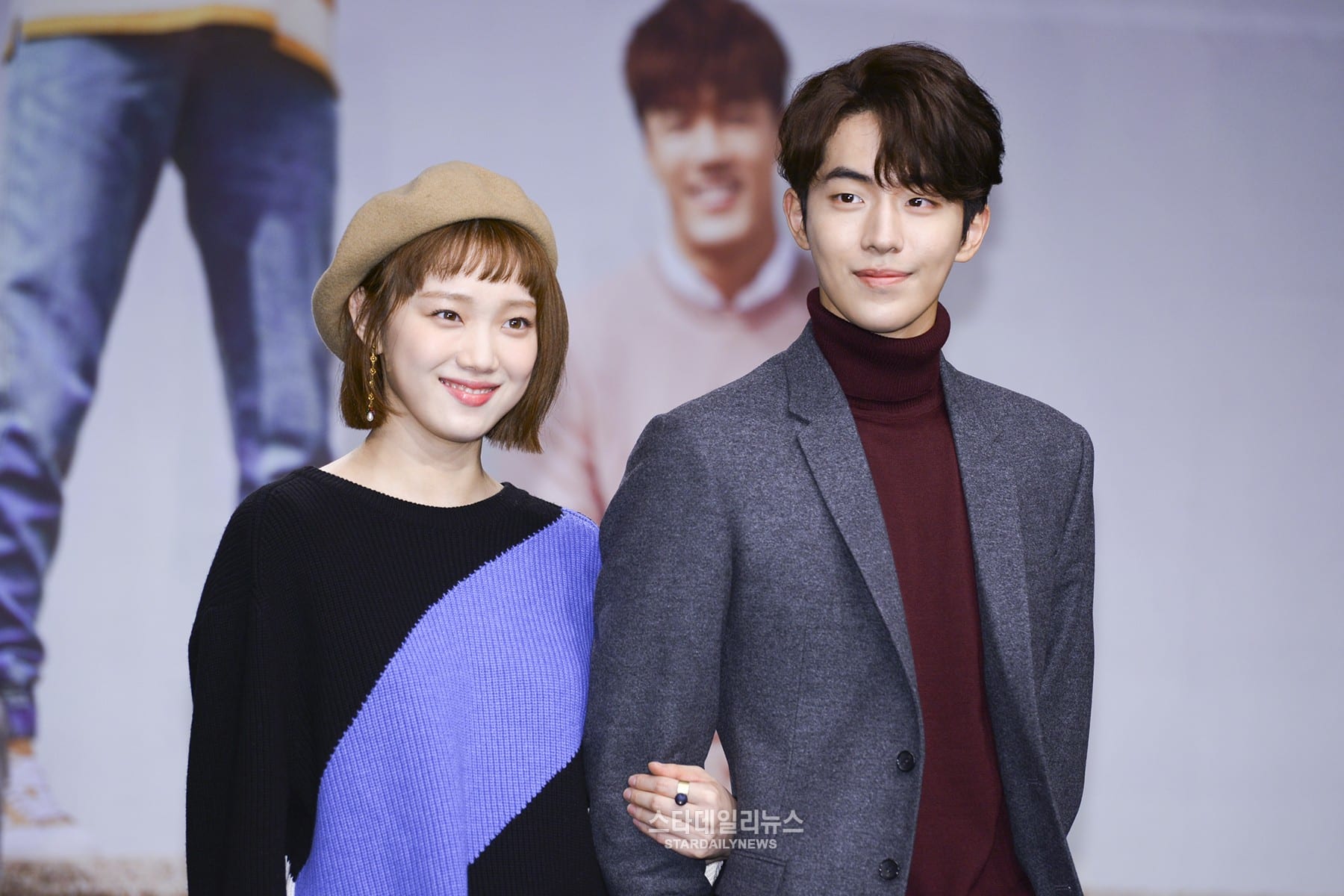 After rumors broke that Nam Joo Hyuk and Lee Sung Kyung were dating, Dispatch then released pictures of the two in what appears to be proof of their relationship.

The pictures show the gorgeous duo in matching couple hats and going on dates to church and more. In an obvious attempt to hide their identities, they had their faces covered by hats and masks— one photo showing an extreme attempt at disguise with only a tiny sliver of their eyes revealed.

The two are known to be good friends, both being models and actors from YG Entertainment. After starring together in “Weightlifting Fairy Kim Bok Joo,” the actors stirred up even more rumors due to their amazing, onscreen chemistry.

With the release of the pictures, fans are waiting to hear the official statement from YG, but most people consider these pictures confirmation of their relationship! After all, most friends, even if they were celebrities out in public, wouldn’t go to such extreme measures to hide their identity when spending time together.

Check out the pictures below and decide for yourself! What do you think? Is this proof of their relationship?

Either way, fans of “Weightlifting Fairy Kim Bok Joo” are excited with the pictures and rumors!