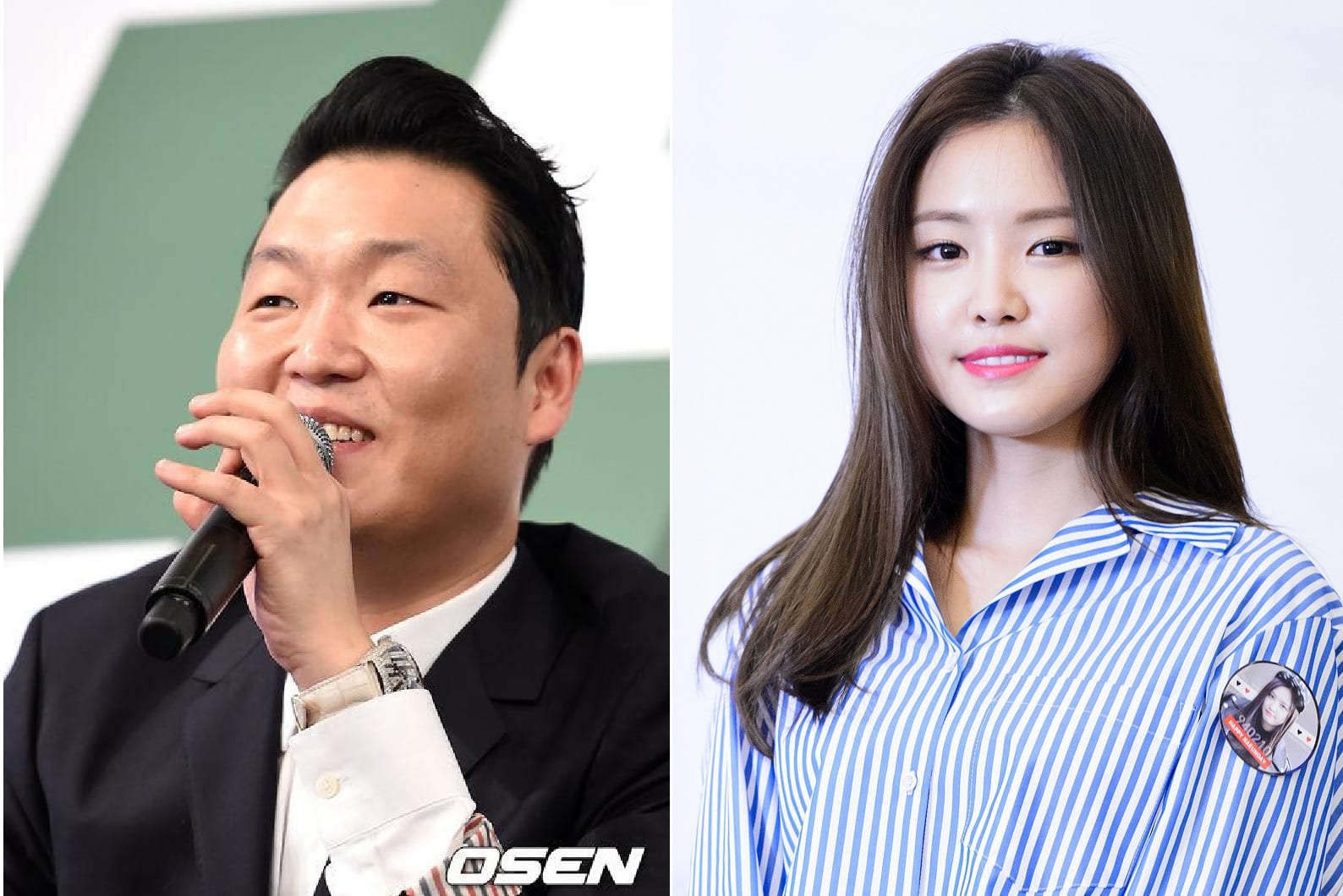 PSY recently went to Macau to shoot his music video for his eighth album. According to a source from PSY’s side, Naeun, who attracted much attention due to her impressive visuals, will feature in the music video. They didn’t reveal any further details about the music video, stating, “Please watch the music video once it’s released.” A source from Naeun’s side also confirmed her participation. PSY will be releasing multiple music videos for this album, but the exact number is undecided.

There is no specific release date yet for the album, but plans are in place for a May release.