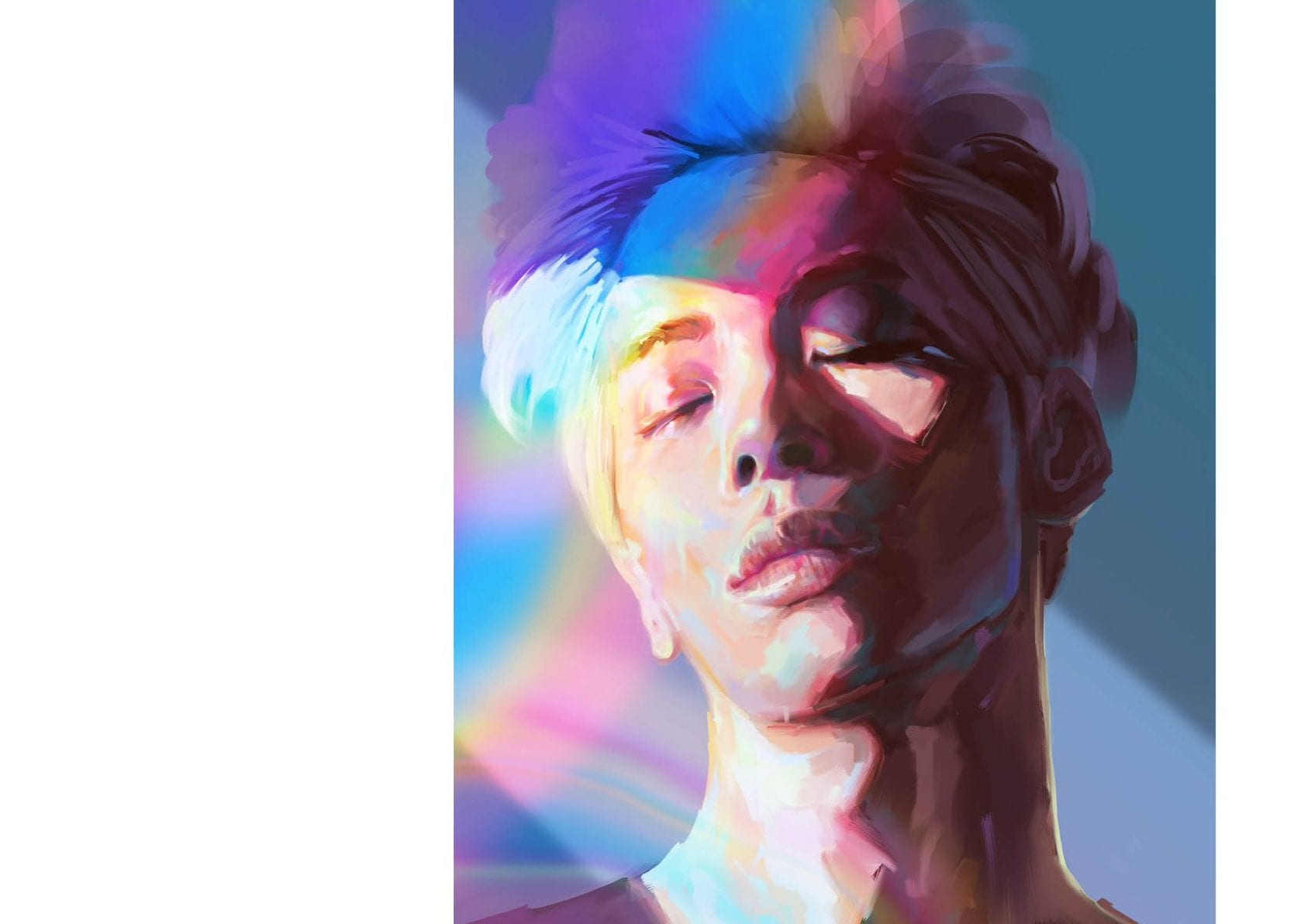 On April 18th KST, via their official Twitter account, SMTOWN announced the release of Story Op. 2. According to the post, the album is written entirely by Jonghyun.

The demo versions of the Story Op. 1 tracks were released through various “Blue Night” radio broadcasts between 2014 and 2015, before being officially released on September 2015. As Jonghyun is no longer a DJ for this radio program, it looks like fans will get to listen to Story Op 2 as an official album.