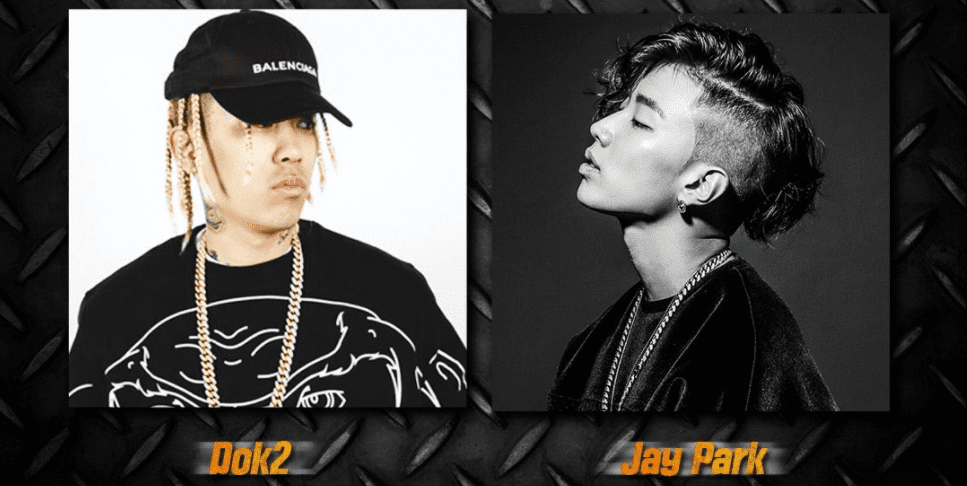 In recent news, Jay Park and Dok2 were confirmed to join forces as the final judging team for Show Me The Money 6.

The Mnet TV show selectively chose the pair with shooting in mind, which is currently planned for the middle of April. Jay Park has been a judge on the show for Show Me The Money 4. Likewise, Dok2 has served as a judge for seasons 3 and 5.

Fans are awaiting to see the two rapper-producers for the upcoming season. Applications for performers are still open until April 16th KST.

In other news, Jay Park will be heading back to his hometown to participate in the three day music festival Upstream. Around the Seattle area? Be sure to catch him on stage on Saturday, May 13th!