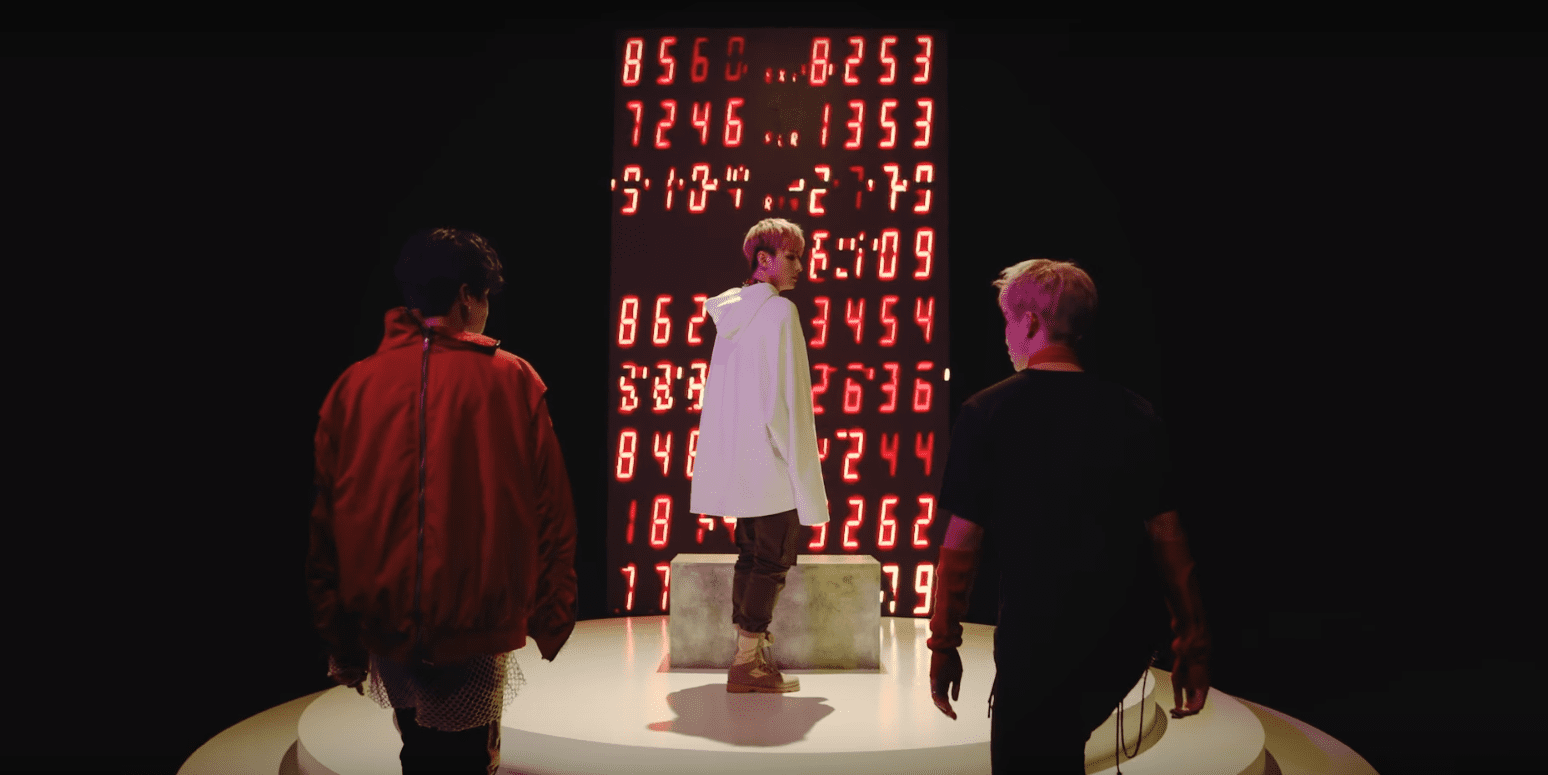 SF9 has released a teaser for their upcoming MV!

On April 12th KST, the group dropped the first official teaser for “Easy Love,” the title track off their new album Breaking Sensation. The teaser is entitled “Breaking Heart” and will be followed by another teaser, entitled “Volume Control,” on April 13th.

The teaser has a futuristic vibe to it, showing the boys among colorful computers and screens as complicated codes flash by.

This is the second mini-album from the FNC Entertainment group and will be released on April 18th KST 12 p.m.

Check out the teaser video below! What do you think of SF9’s new concept?