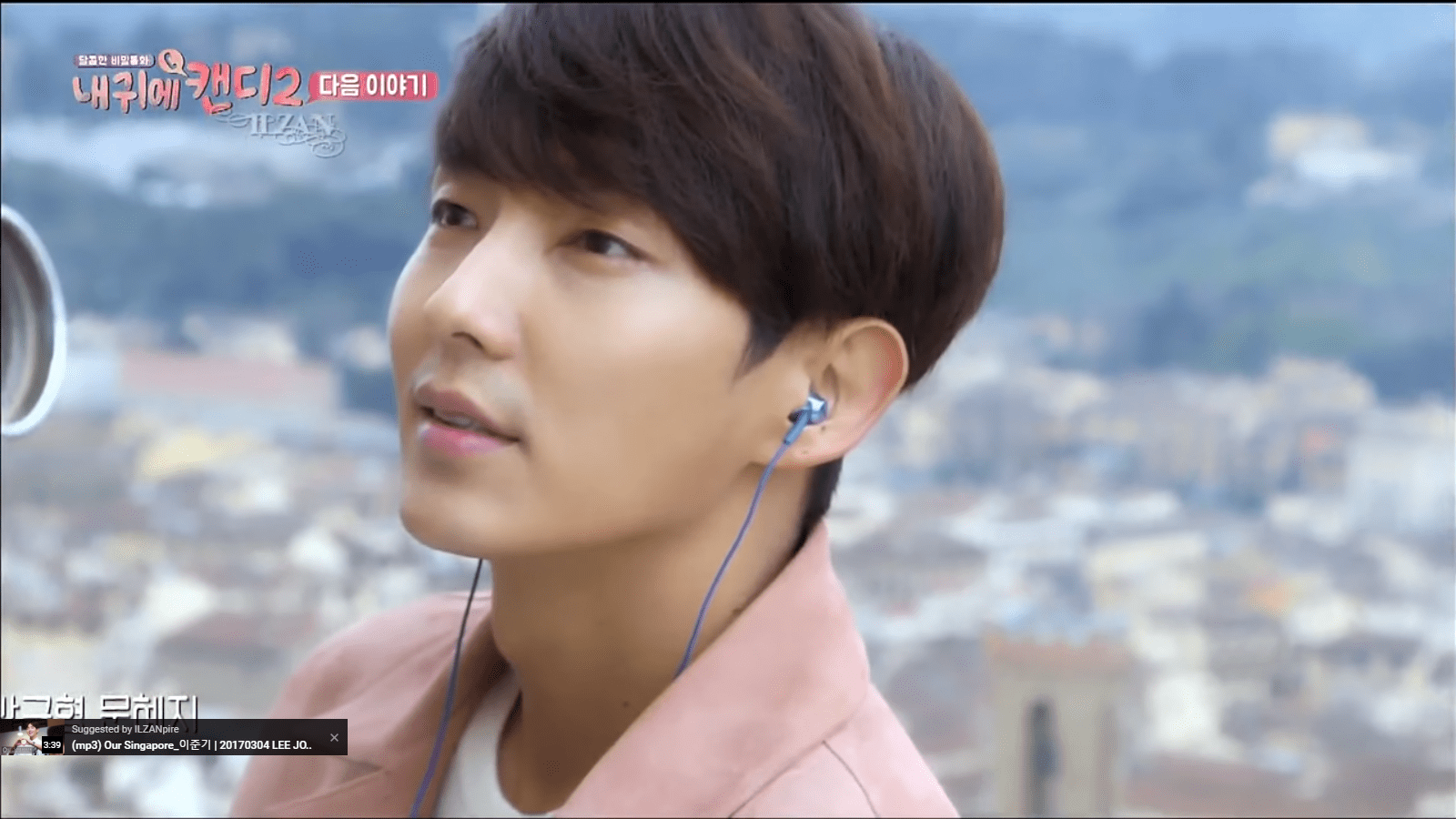 Lee Joon Gi is going to be on the next episode of the reality show “My Ear’s Candy.”

The popular tvN show follows a celebrity as they talk with an anonymous caller over the phone, trying to figure out their identity before the phone battery dies out. In the preview released on March 4th, fans were thrilled to see Hallyu star Lee Joon Gi will be the guest celebrity on next week’s episode.

The preview shows the handsome actor as he shyly begins the call, but it’s not long before Mr. Lee’s funny and unique personality begins to show. The famous actor is seen touring Florence, Italy, continuing the phone call and trying to figure out the other caller’s identity. Due to the romantic setting of the city and their conversation growing more comfortable, he remarks that he feels like they are really on a date and that it would have been better if they have been able to come to the beautiful city together.

Are you excited for this episode with Lee Joon Gi? Don’t you wish you were the lucky caller on the other end of the phone?

Check out the preview below! 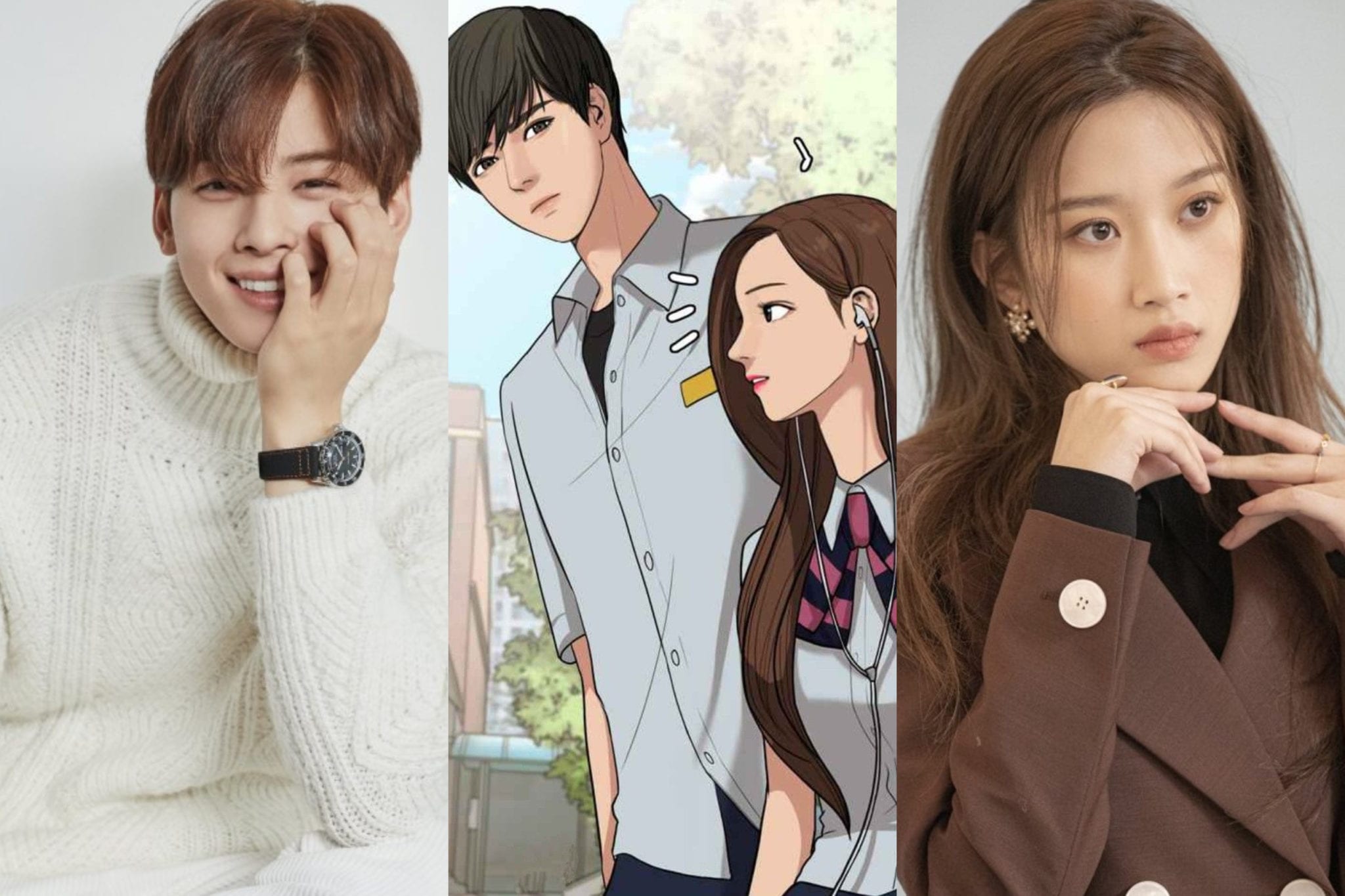