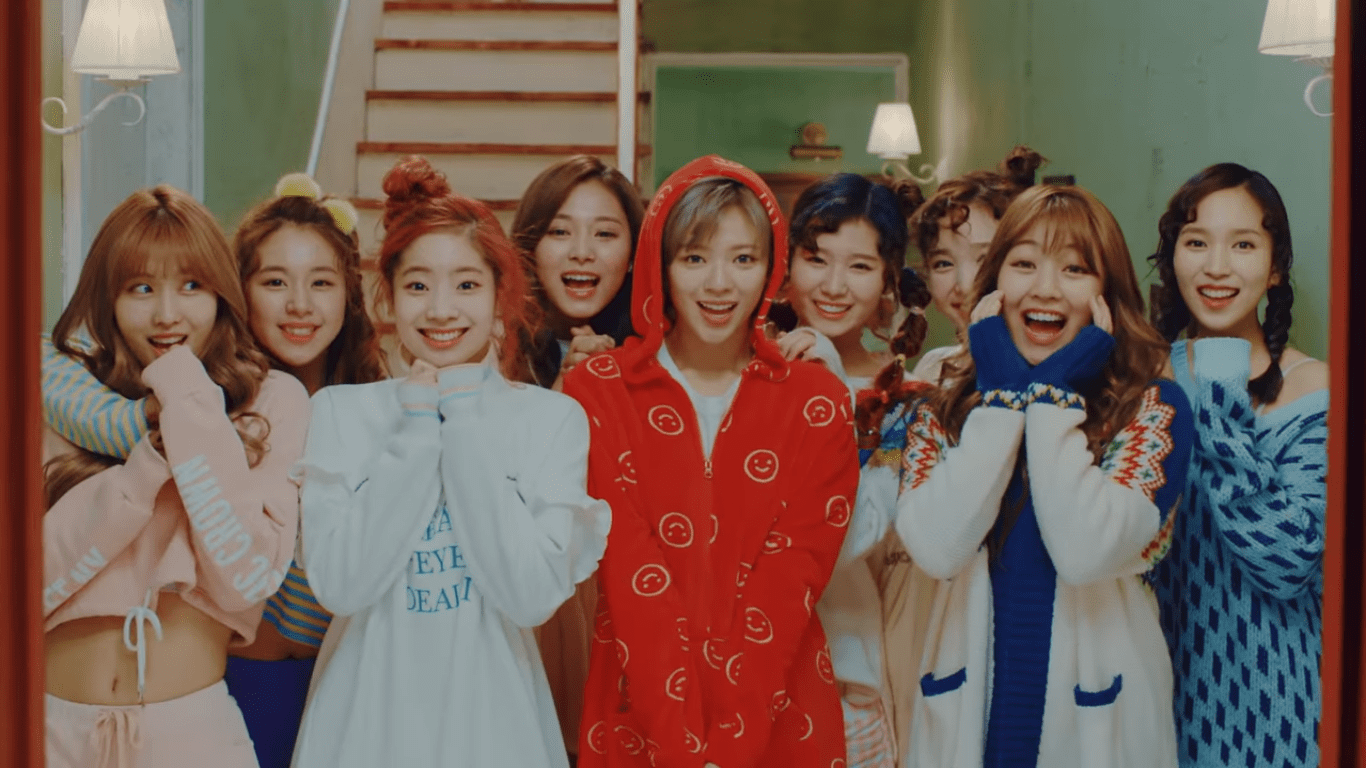 TWICE has released the teaser video for their long-awaited comeback MV “Knock Knock.”

On February 17th KST, JYP Entertainment released the video, building even more anticipation for the upcoming music video. The video picks up where their hit song “TT” left off. We hear the same music that was played at the end of the “TT” video, and the girls go running to a door. Upon opening the door, they are seen looking excited and happy.

“Knock Knock” is the title track off TWICE’s newest album TWICEcoaster: LANE 2 and will be released on February 20th at midnight KST.

Check out the MV teaser below! What do you think?