On January 4th at midnight KST, VIXX‘s Ravi pre-released the track “Home Alone” from his upcoming solo album. The song was released in the format of a “Making-Of” Film. 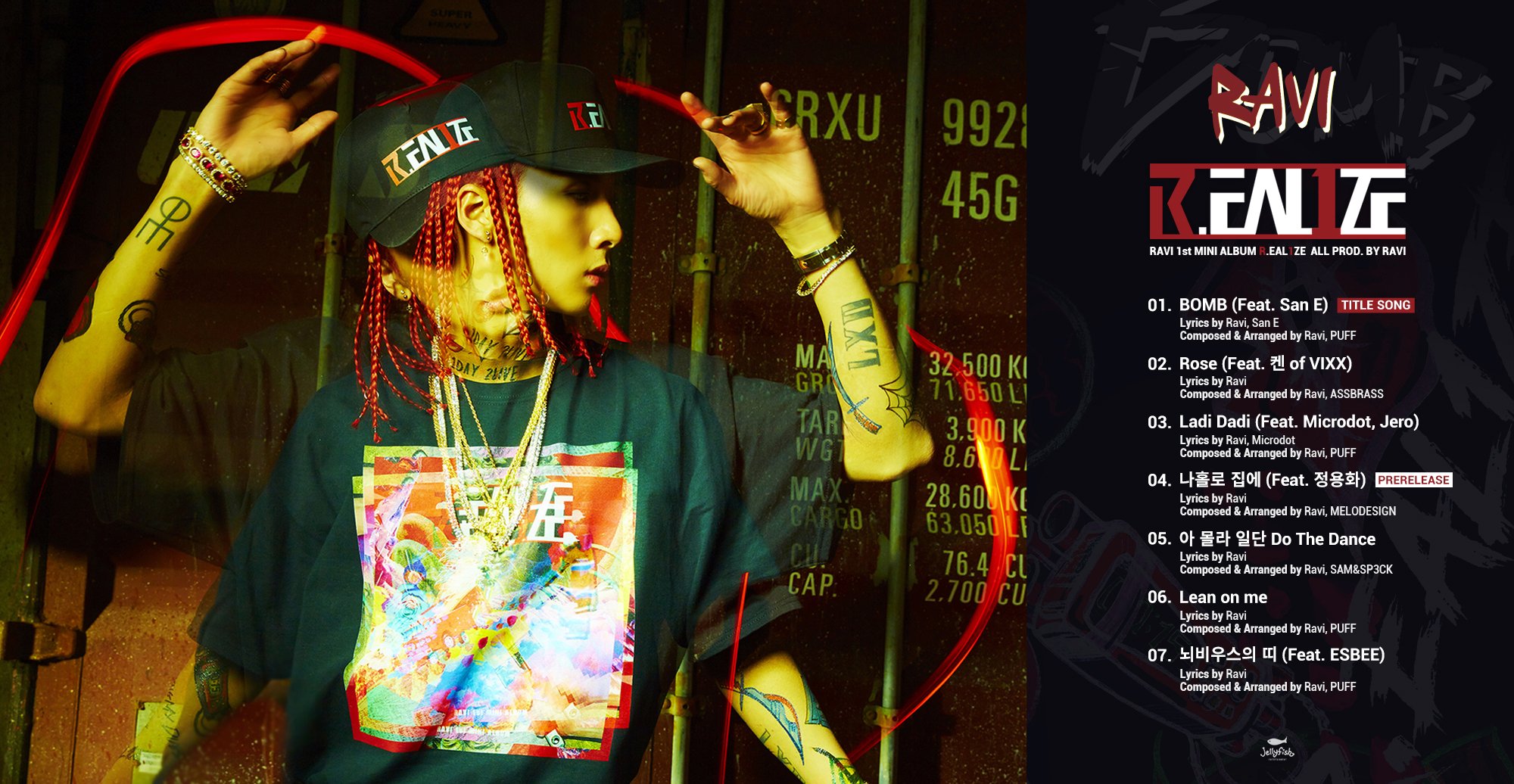 The song is part of the artist’s upcoming solo album R.EAL1ZE, a project that boasts seven individual tracks, all of which were written by VIXX’s rapper himself. Five out of the seven tracks are special collaboration tracks, featuring CNBLUE’s Jung Yong Hwa for “Home Alone,” as well as other prominent artists including San E, Microdot, Jero, ESBEE, and VIXX’s main vocal Ken. Three of the tracks—”Do The Dance,” “Lean on Me,” and “뇌비우스의 띠”—are drawn from Ravi’s March mixtape, R.EBIRTH, to be officially re-released in the solo mini-album.

The pre-release track marks the remaining five-day wait for the full album, which will drop on January 9th. In the music video, Ravi can be seen producing the album, working on the lyrics, and playing around, as well as good-naturedly recording with artist Jung Yong Hwa. Watch the special clip below!

What do you think of this laid-back track? Are you looking forward to the album?

WATCH: GHOST9 Is Ready To Conquer In...