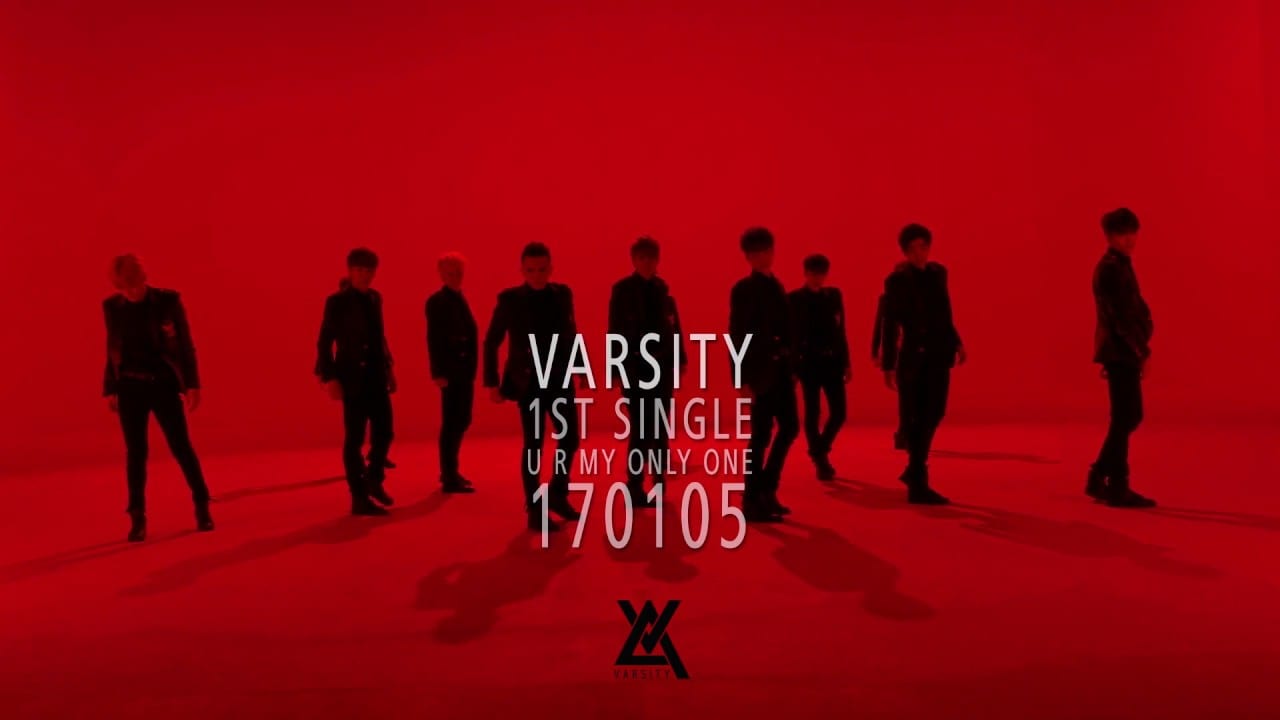 Rookie group VARSITY is ready for their debut!

On December 30th, the new group released the first teaser for their upcoming MV “U R My Only One.” The teaser shows the twelve members looking handsome in plush, velvet suits. They are shown in a variety of different settings, displaying their charms to the fullest. The song promises to have a unique sound, no surprise coming from the group who is determined to be different.

VARSITY is a joint project between Korean and Chinese companies and features members from both nationalities. Four members were born in China, one member is Chinese-American, and the other seven members are from Korea. The group is very talented in languages, acrobatics, dancing, and much more. They plan to include their special talents in their concept. Among the members, there are people who speak Korean, Chinese, Arabic, French, and English!

The group is holding their debut showcase on January 2nd. Their MV and single will be released on January 5th.

Check out the teaser below! What do you think?