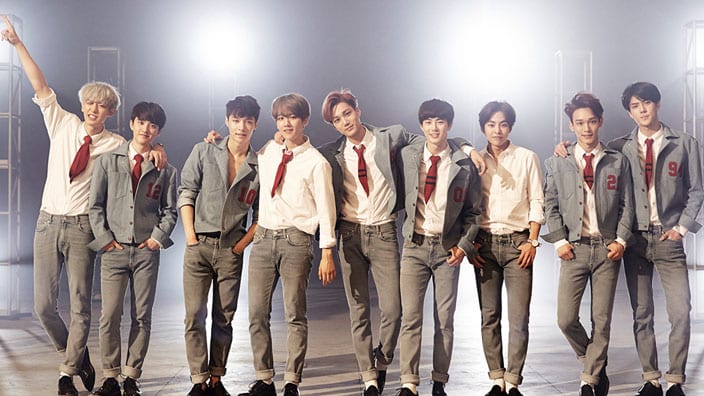 A new report on Naver shows the final album sales of the year for the Hallyu idols. The total sales for the albums from the group, sub-unit and soloists were calculated into the total, making it the record high for a Kpop group in a single year. The 2.13 million albums sold are broken down below.

Since their debut in 2012, EXO has sold 7.2 million albums and 24.2 million digital singles, making them one of the top ten best-selling artists in Korean history.

Congratulations to EXO on achieving another amazing milestone!