SMTOWN has added two new members to the group NCT 127 in anticipation of their comeback for the new album NCT #127 LIMITLESS.

The group was formerly comprised of seven members: Taeyong, Jaehyun, Haechan, Mark, Taeil, Yuta, and Winwin. The label has now added two more members to the group— Doyoung and Johnny. Doyoung debuted in 2015 as part of the unit NCT U and has since then been active as a host on various projects. Johnny is known for bring part of the SM Rookies training system. The two new members were revealed through a teaser video released at the 2016 SBS Gayo Daejun.

In addition to the group teaser video, SMTOWN has also released the individual teasers for member Haechan. The label released three teaser images for the handsome young artist, as well as two teaser videos. You can also view a series of candid teaser images of Haechan on NCT 127’s official Instagram account by clicking HERE.

NCT 127’s new album will be released on January 6th at midnight KST! Are you excited to see their comeback? What do you think about their new members?

Check out Haechan’s teaser images and videos below! 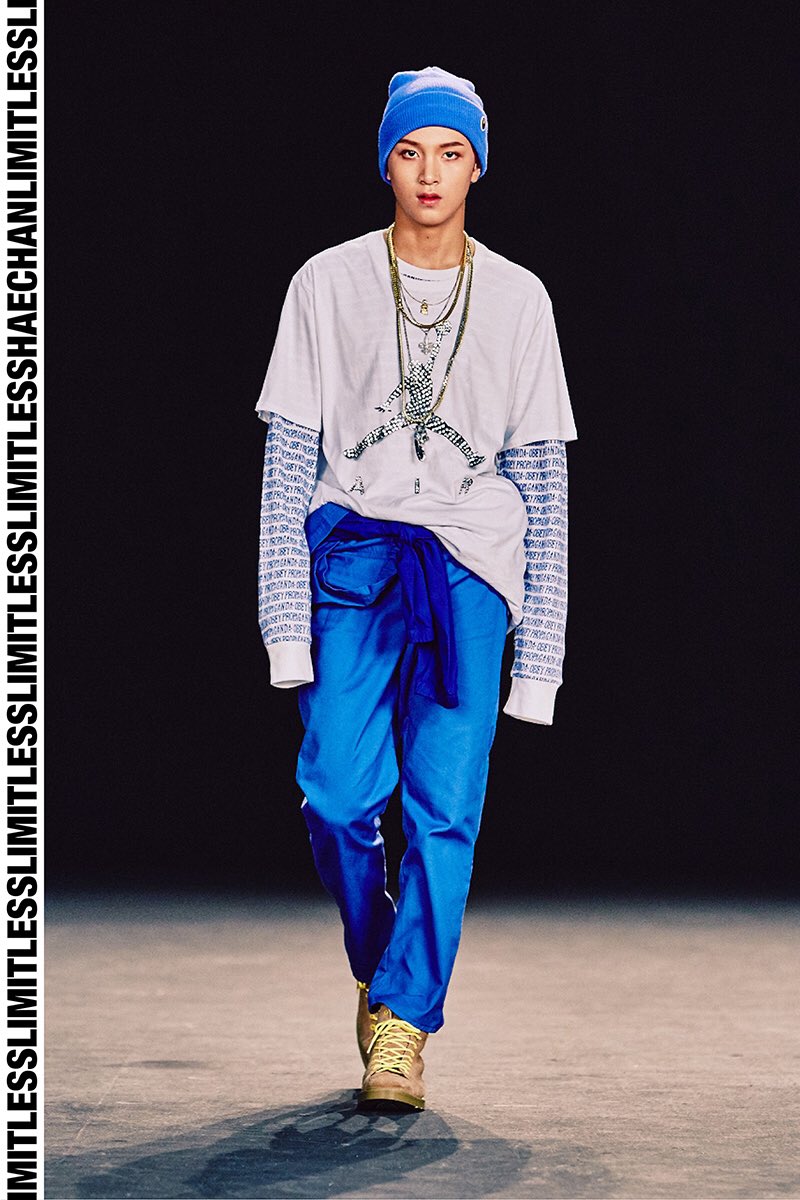 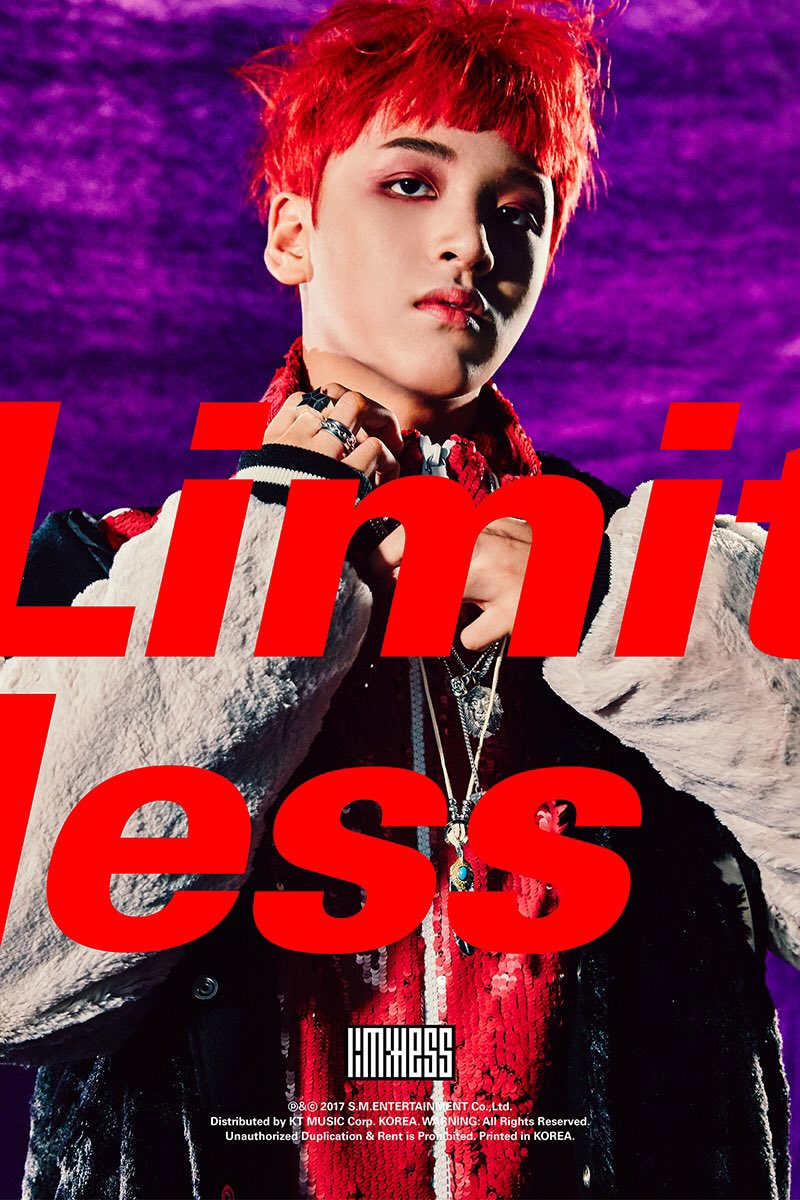 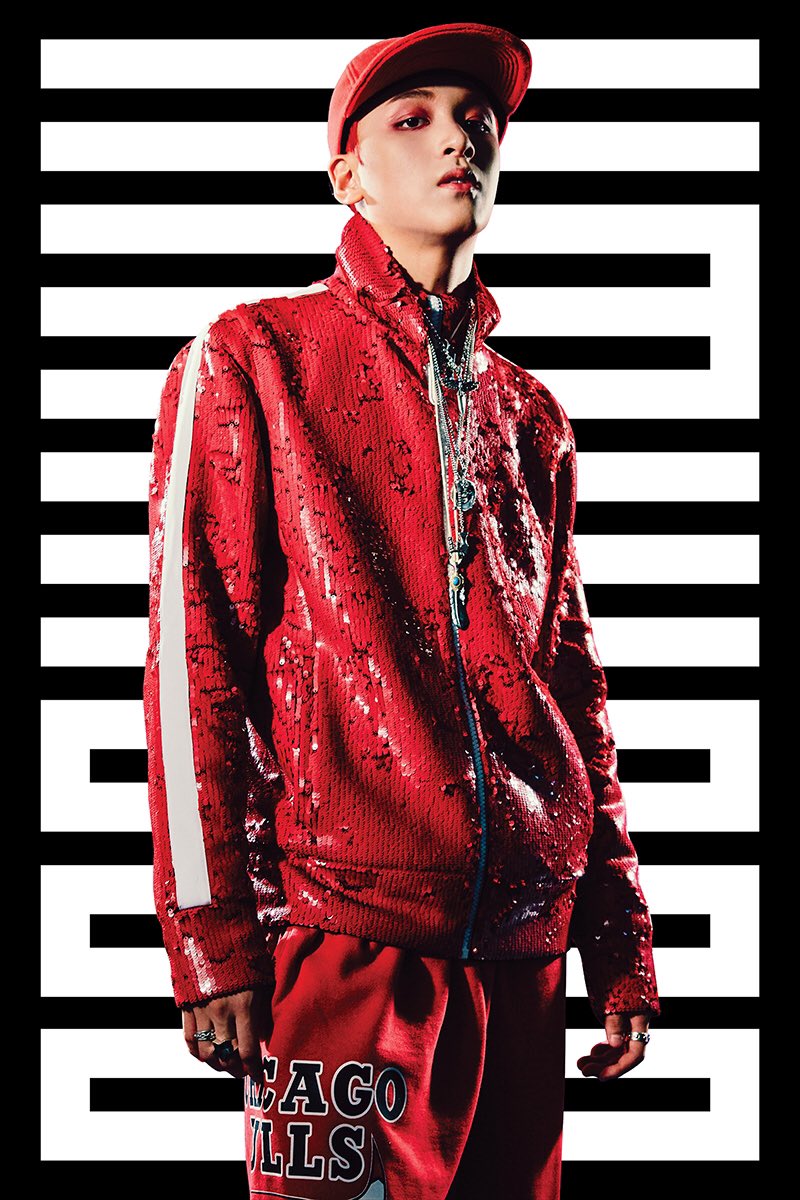