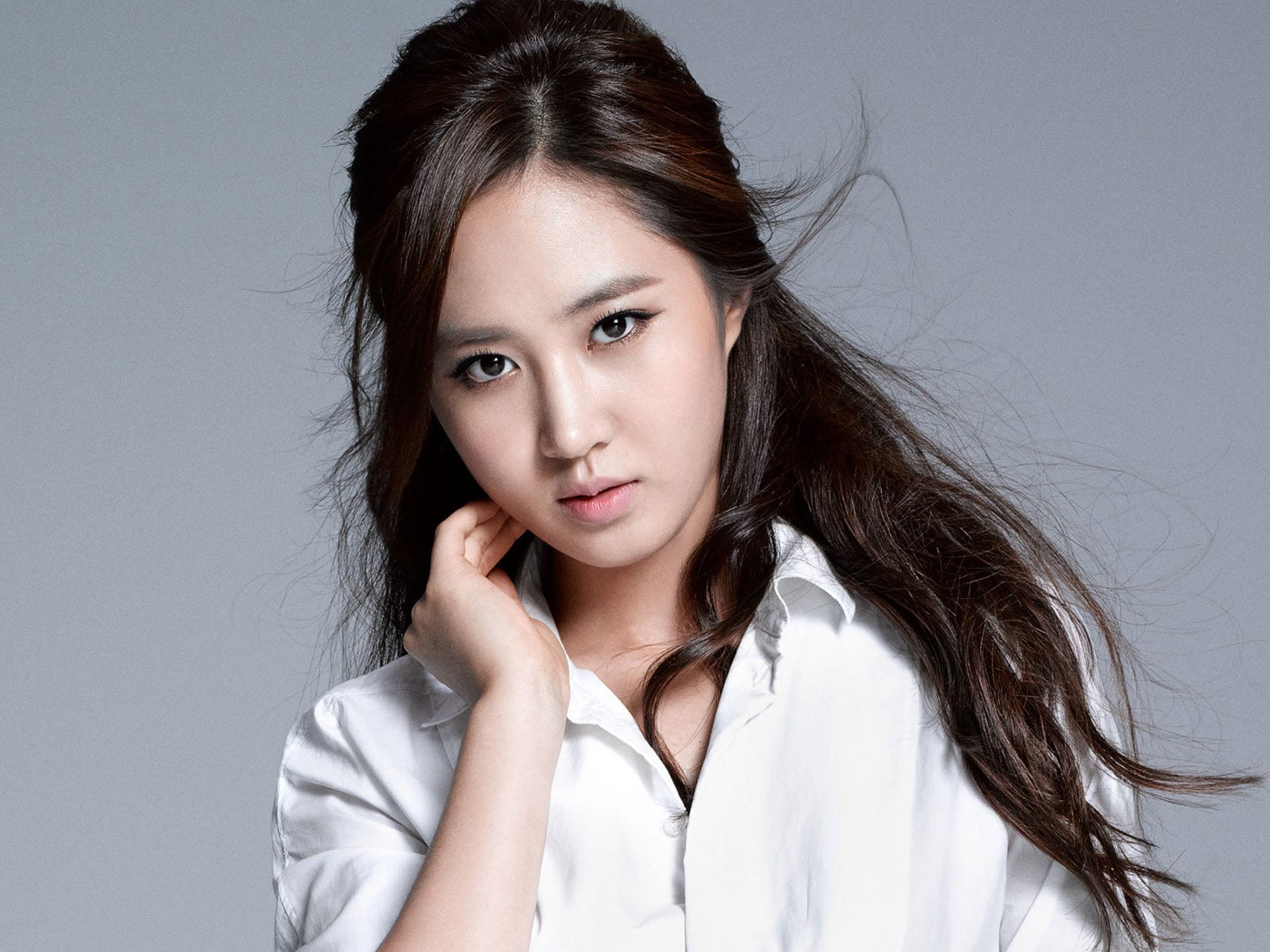 Yuri, the beautiful and talented singer from SNSD (also known as Girls’ Generation), has been confirmed as the lead in the new SBS drama “Defendant.”

The idol-turned-actress is set to play the character of Seo Eun Hye, a dedicated lawyer who struggles with an awful temper in the courtroom.

Famous Hallyu star Ji Sung (“Protect the Boss”) is considering accepting the lead male role, while up-and-coming star Kim Min Suk (“Descendants of the Sun”) is already confirmed for the drama as well.

Are you excited to see Yuri in this new drama?