In the latest issue of Esquire Korea, the talented actor revealed how his panic disorder affects his daily life. Check out a few excerpts from his interview below, with the English translation provided courtesy of Soompi:

“Since a few years ago, I have suffered from panic disorder. My personality has always been the type to get nervous easily, but when a panic attack suddenly hits, I can’t breathe. I don’t know why that happens. Usually in situations that I can’t escape like a fan meeting or a public radio broadcast, I have a moment where I can’t hear anything [and my mind goes blank]. I think, ‘What should I do? Should I just run out like this? Can I do that?’ and am conflicted like that for at least 10 minutes. But my conclusion after all of that is, ‘Aish, even if I faint, I’ll just faint here,’ and I endure it. But when I’m really scared or when my nervousness reaches a boiling point, I think, ‘Is there much to life anyways?’ and go out. I have a bit of a happy-go-lucky personality.”

Lee Byung Hun is one of many Korean celebrities to finally open up about mental illness in recent times. Any time of mental issues, including anxiety disorders and panic disorders, are usually a highly sensitive topic in Korea that carry a stigma even in these modern times. Thankfully though, the stigma of mental illness is becoming slightly less with such mainstream celebrities opening up about their own struggles.

Despite the fact that there has been more attention drawn to these issues recently, many celebrities still continue to struggle in silence until their problems become too overwhelming. Whether it has to do with their extremely busy work schedules or their desire to keep up appearances, we are still seeing an alarming rate of celebrities who are being affected by depression, panic disorders, anxiety, and more. Over the past few months, Nam Taehyun of Winner and Bang Yongguk of B.A.P have both had to withdraw from the public eye due to personal problems such as panic disorders, while some cases are even more serious— such as the recent suicide of the “Let’s Drink” producer who ended their life after struggling with depression.

Although advances are being made with the topic of mental illness in South Korea, there is still undoubtedly a long way to go. Meanwhile, we applaud actors like Lee Byung Hun for having the courage to speak up and using their A-list status to bring awareness to the topic.

Check out the latest issue of Esquire for the actor’s full interview. Meanwhile, check out his photo shoot for the magazine below. 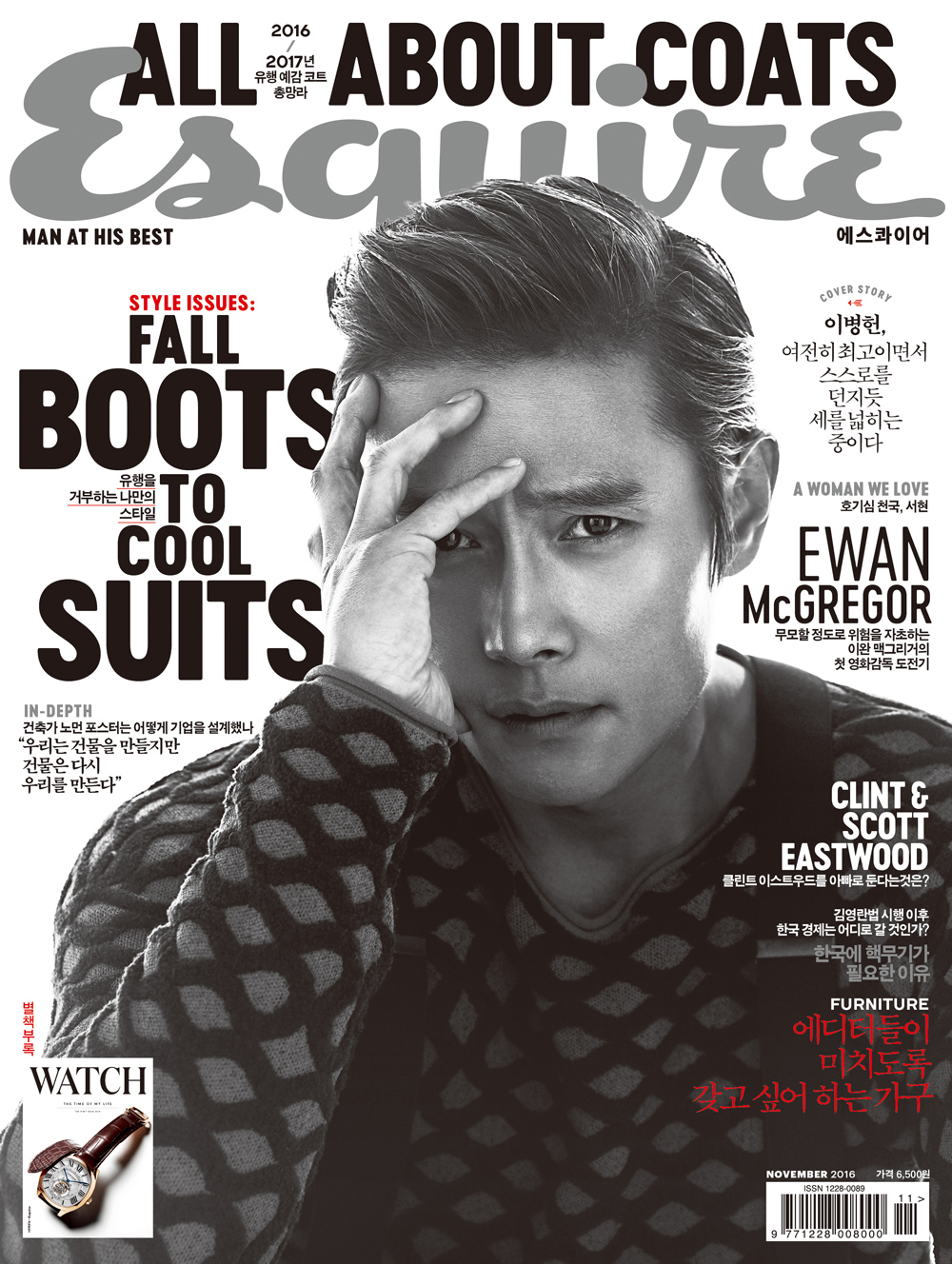 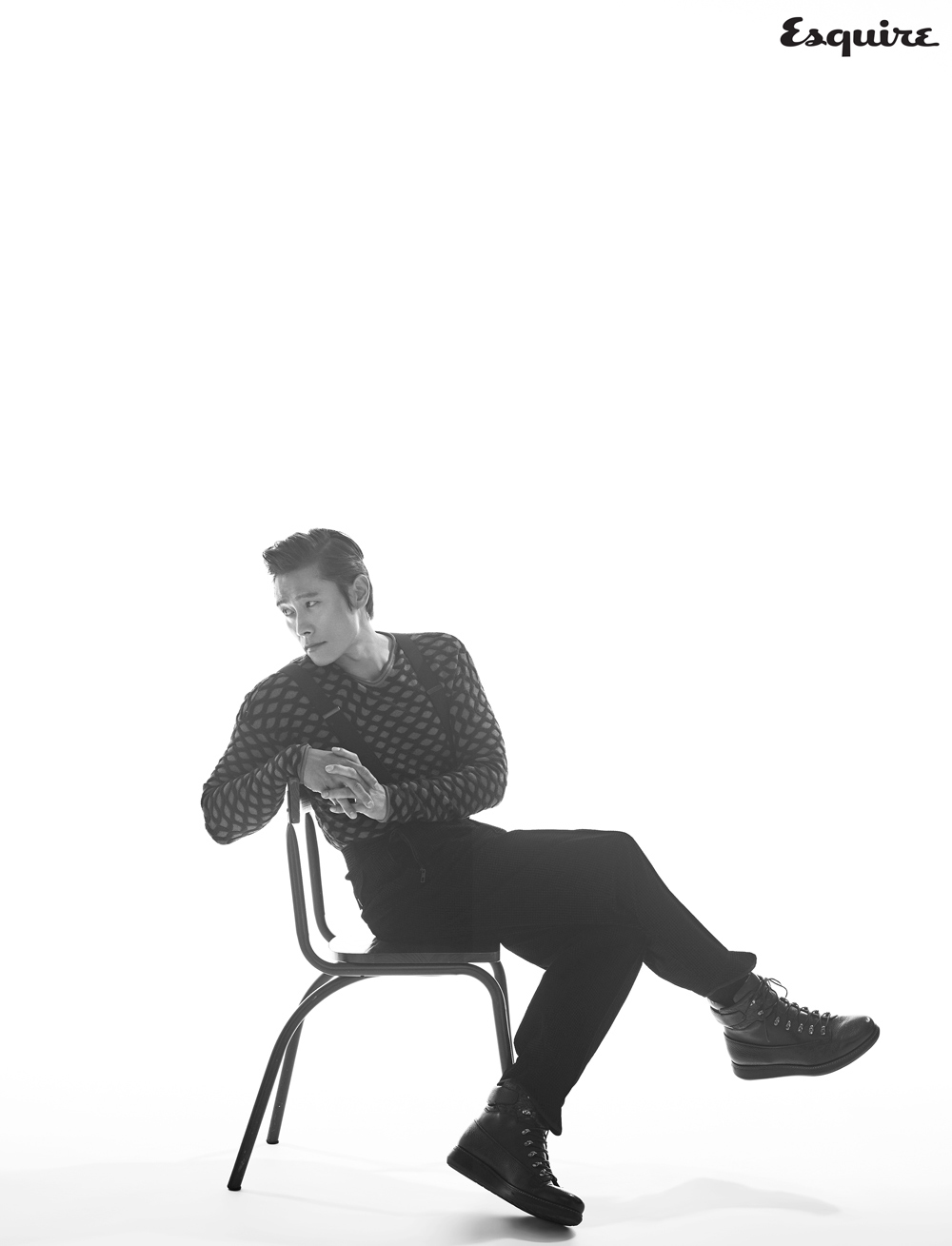 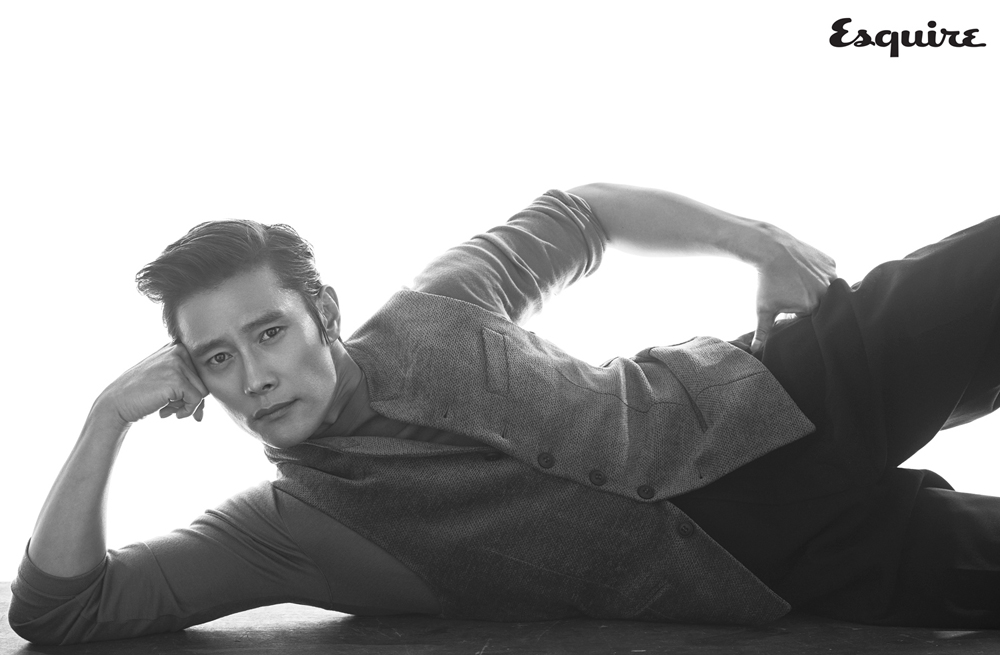 SNSD’s Seohyun Is Chic And Elegant In...