KBS2‘s highly anticipated drama, Hwarang: The Beginning, has unveiled individual posters for each character, as well as short descriptions to shed light on their personalities.

Park Seo Joon’s character, Moomyung, is described as wild and half-crazy, unstoppable like a dog and free-spirited like a bird. 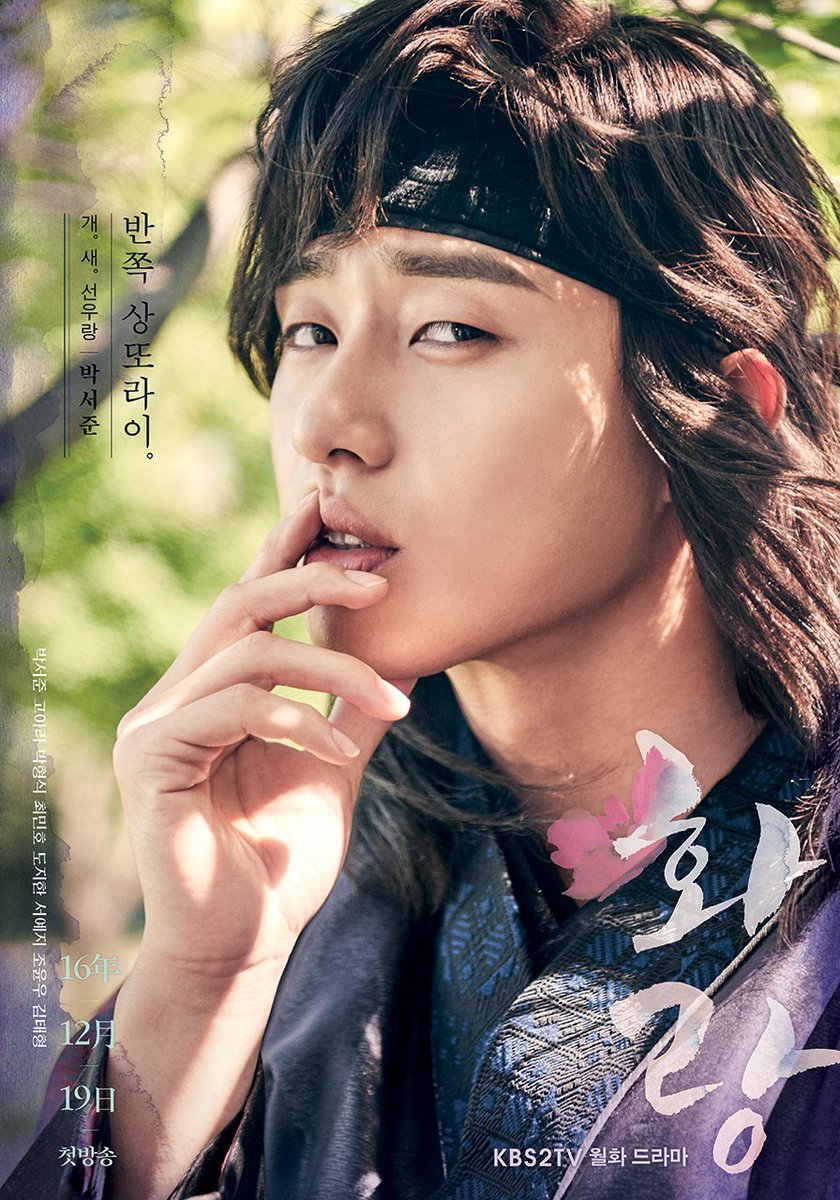 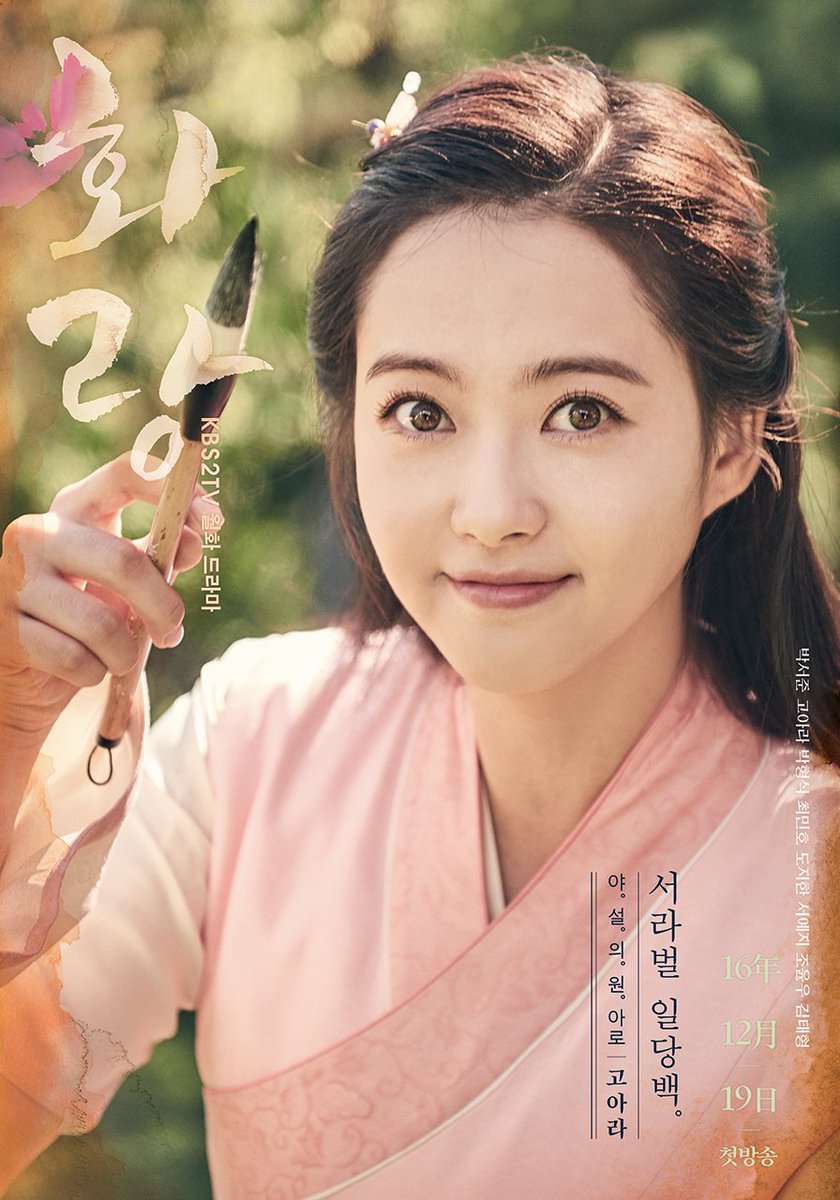 The character of Park Hyung Sik, labelled “The Faceless King,” is named Sam Maekjong. He is someone who has freed himself from a high-class fate. Viewers should expect the unexpected when it comes to Maekjong.

Soon after, the character posters for the remaining cast members were revealed!

Kim Taehyung, or BTS‘s V, playing a character called Hansung, is represented as playful and fun, a carefree spirit. 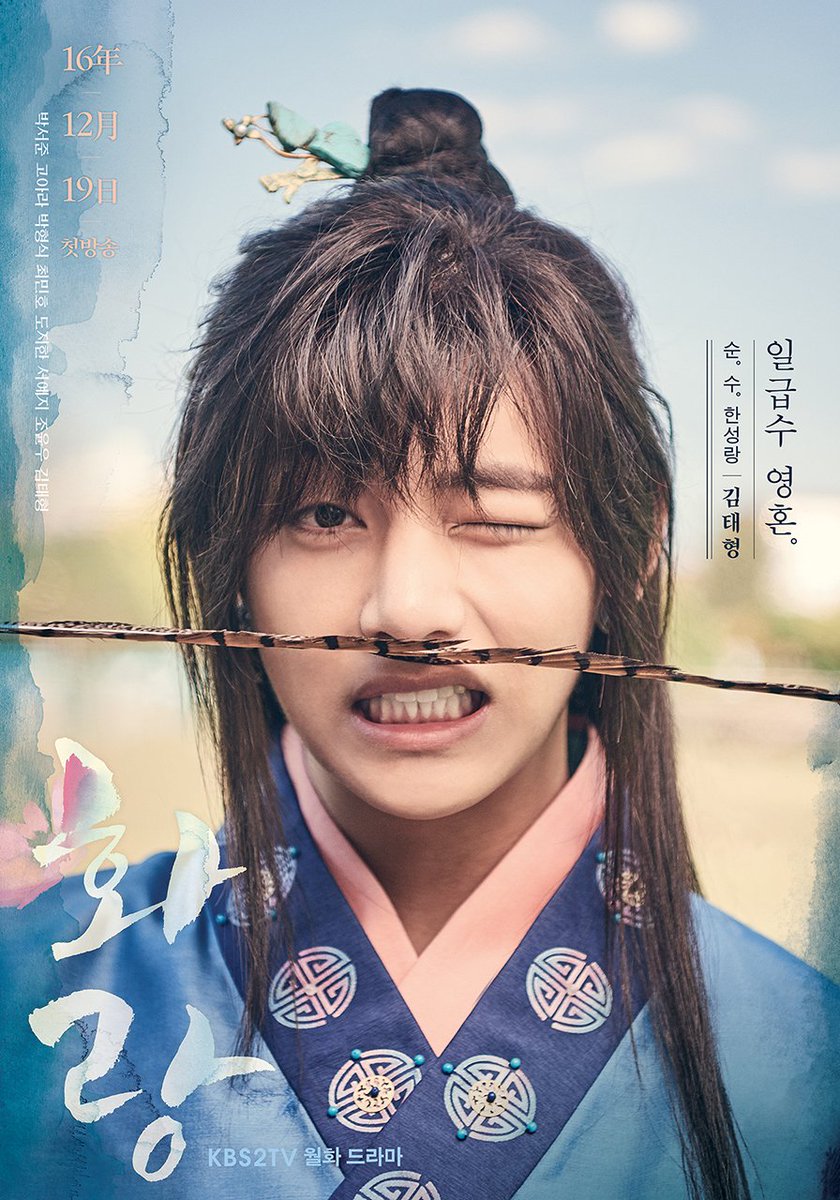 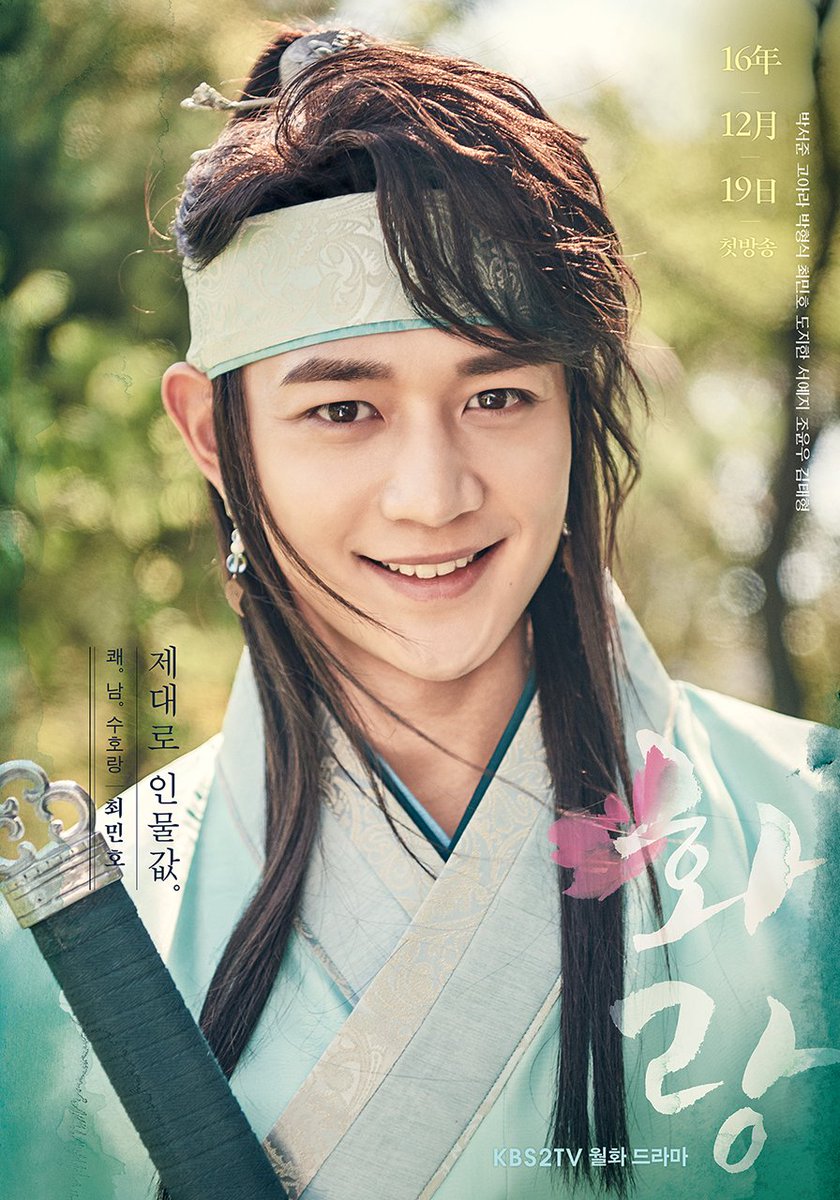 Banryu, Do Ji Han‘s character, has a personality fitting for a knight. He is reportedly rough on the outside, but soft on the inside. 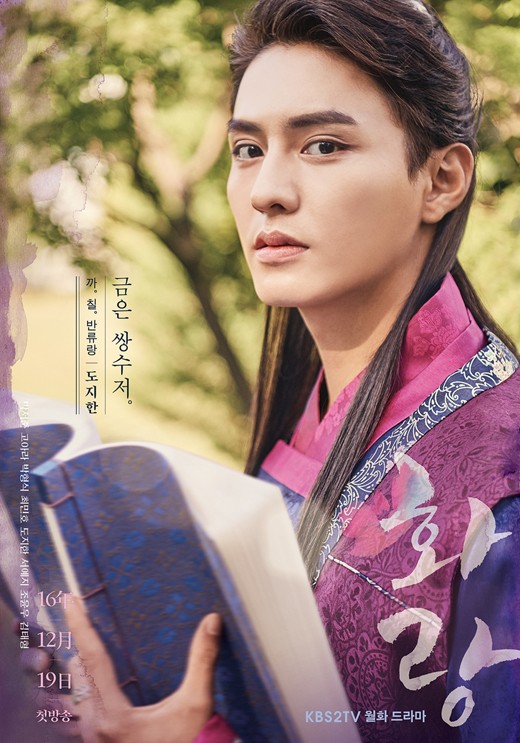 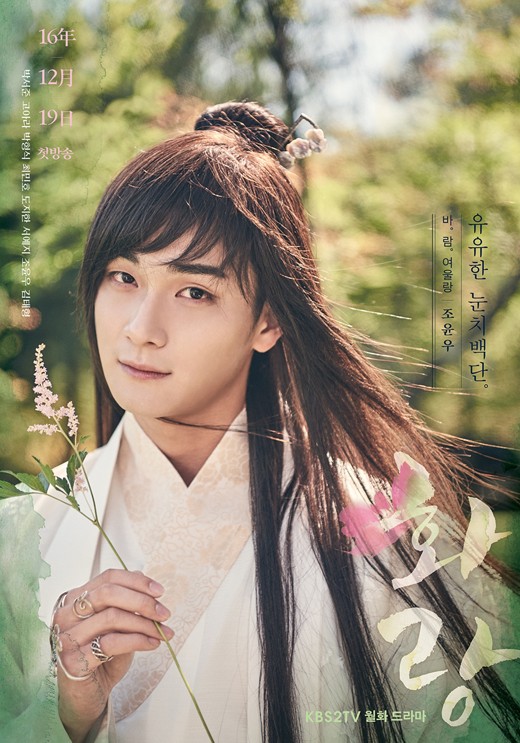 Hwarang: The Beginning, translating directly to “flowering knights,” tells the coming-of-age story surrounding the beautiful warriors who protected the capital of Silla about 1500 years ago. The first episode is scheduled to air on December 19th, at 10 p.m. KST.

What do you think of all the teasers so far? Let us know!