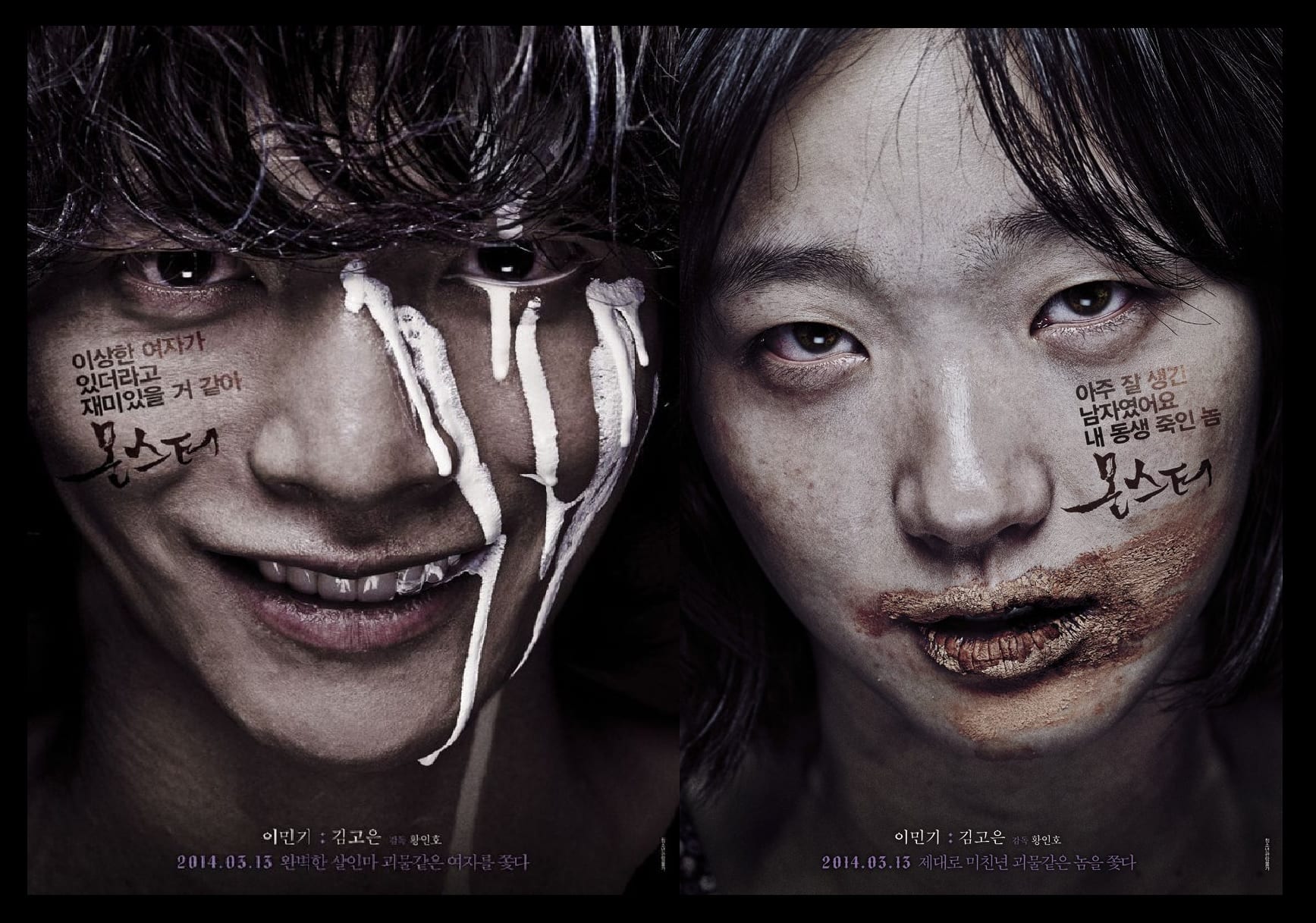 It’s not a genre for everyone, and for those who have never seen them before, they can often be disturbing. Korean revenge flicks often pride themselves on their “shock factor,” attempting to be the goriest, bloodiest revenge film so far. Don’t expect them to be mindless bloodiness with no story however! The plots are often twisted and involved, drawing in the viewers with sympathy for both the heroes and villains.

If you need some movies with which to scare yourself and your friends this Halloween, then look no further! Here are Five Of The Greatest And Goriest Korean Revenge Films To Watch This Halloween.

Starting with a personal favorite, this 2013 movie is brilliantly acted and directed. It is typical of great Korean revenge films. Extremely fast-paced, brutal and violent, it tells the story of a young boy (Yeo Jin Goo) who was kidnapped by a gang and trained to be an assassin. After completing his first kill however, he finds out that the target was his birth father. In a rage against the gang who made him spill the blood of his father, he takes his ultimate revenge by using the killer skills they taught him to pick them off one by one.

2) The Man From Nowhere

Perhaps the most essential of modern revenge films from Korea, this movie stars Won Bin as an ex-special forces soldier who is haunted by his past. Now living a quiet life and running a pawnshop in a squalid area of town, his only friend is a young girl (Kim Sae Ron) who lives close by. When she and her mother are taken by a drug and organ trafficking ring, our hero stops at nothing to rescue his little friend and bring her home safely. Violent, disturbing, and brilliantly acted by the leads, this is a must-see for anyone who loves action films. The second movie on this list to include A-list actor Kim Yoon Seok, this film tells the story of an ex-police officer turned pimp as he searches for some of his girls who have gone missing. What makes this story so extremely disturbing (apart from the bloody violence) is the fact that it is based on the true story of serial killer Yoo Young-chul. The former police officer uses his resources to track down his missing girls’ last customer, realizing that they all went missing after responding to the calls of this one specific man. Convinced the customer is involved, he chases after the man in an attempt to track down the girls. Meanwhile, our horrific villain is brutally murdering one person after another. The film is truly a watch-at-your-own-risk kind of disturbing, with one gory, violent scene after another, culminating in an intense finale as our hero takes things into his own hands.

Not to be confused with the first movie on our list, “Monster” manages to tell two stories in one— that of our heroine and that of our villain. Bok Sun (played by Kim Go Eun) is a young lady with a developmental disability. She is fiercely loyal to her younger sister and works hard to provide for her after the death of their parents. A young girl suddenly shows up at their house one night, claiming that someone has murdered her older sister and is now chasing her. After taking Nari in to protect her, Bok Sun’s own sister is murdered by the man as well.  As a result, Nari and Bok Sun vow to take revenge on the killer, a disturbed young man with problems of his own due to a horrifically violent past. This film is typical of the revenge flicks that build slowly and without too much violence at first, only to culminate in an action-packed, gory, violent ending for everyone involved. With the villain played by famous actor Lee Min Ki, the entire cast delivers solid, emotional performances that makes this film worth watching.

This movie is so twisted and disturbing that I had to take a break from the violence and come back to finish it later. Despite such sordid violence, you are completely drawn in by the superb performances of actors Lee Byung Hun and Choi Min Sik. The plot begins when an NIS agent’s fiancee is murdered by a deranged serial killer. When the poor agent witnesses the discovery of her body and sees the horrific way in which she was murdered, he breaks down and begins to hunt down the killer in a vicious game of cat and mouse. Along the way, we bear witness to a seemingly unending supply of serial killers in the Korean countryside, including a houseful of cannibals. By the end of the gory, violent journey, the line between good and evil has become extremely blurred, as has the line between hero and villain. While this disturbing movie is definitely not for everyone, it is nonetheless a powerful, emotional film and worth watching if you’re a fan of the genre.

While this list only includes five of my personal favorites from the Korean revenge genre, the list of amazing revenge movies is endless! Some movies, although very violent and bloody, are truly beautiful journeys. Films such as “A Bittersweet Life” are prime examples.

Other noteworthy movies include “No Tears For The Dead,” “Sympathy For Mr. Vengeance,” “The Yellow Sea,” “The FIVE” and “A Company Man.” Each one has its own merits and strengths, yet each one manages to deliver a story that never fails to feel unique, despite the similar themes of taking revenge on those who have hurt you and your loved ones.

When faced with such horrific crimes and stories of awful villains, we too desire for those people to be punished and made to pay for their crimes. Despite the fact that the heroes of these movies use such brutal means to accomplish this justice, it is perhaps the conclusion of each one of the films that makes us feel so satisfied as the viewers. Although their violent actions and ways of seeking justice may be different than ours, their desire for justice is exactly the same.

Have you seen the *movies on this list? Which one is your favorite? Let us hear from you in the comment section below!

lee1086 is the co-founder of What The Kpop. She is not nearly as twisted as this list would make her seem; however, she does love a good revenge film (especially when filled with her favorite Korean actors). When not scaring herself with movies, she loves Kpop and light, romantic Kdramas such as “Hello Venus” and “Another Oh Hae Young.” She is a huge fan of Super Junior and also loves EXO, SHINee, BTS, G-Dragon and many, many more. When not obsessing over Lee Donghae and the beautiful flawlessness of Key, she is falling prey to newer Kpop groups like NCT and GOT7.

Media: As Credited
*Each of these movies are rated for audiences over the age of 18.

7 Of The Greatest And Goriest Korean...