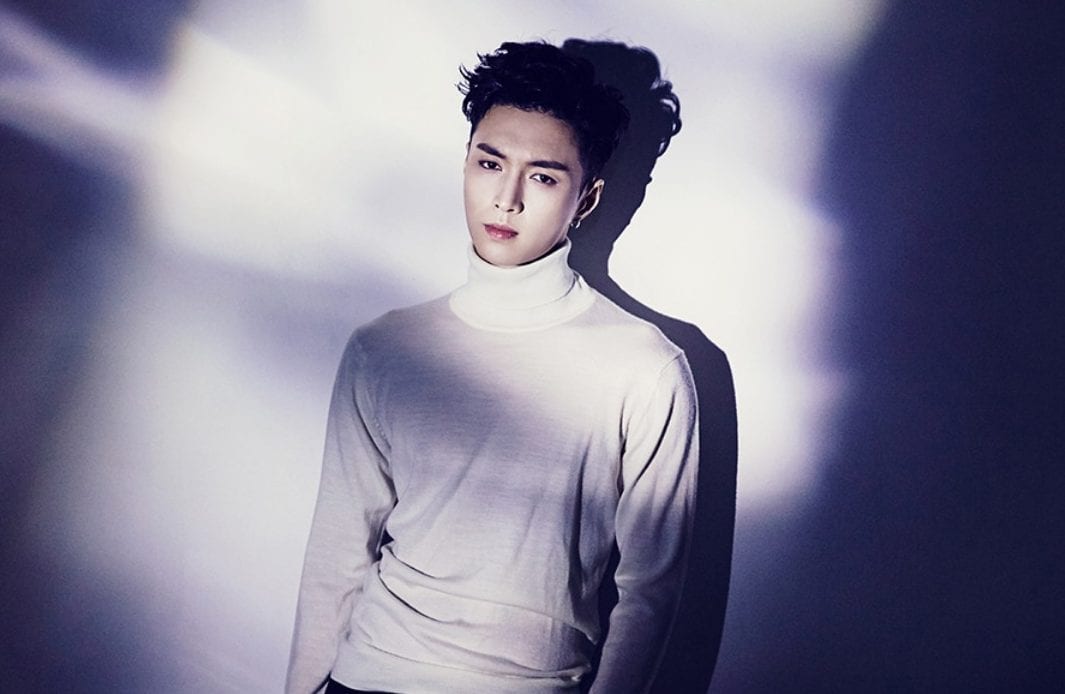 The singer’s looks, as well as the scene and setting, are sophisticated and suave. The teaser shows Lay struggling not to lose control as he chases after a woman. The beat of the song is highly sensual, with a smooth melody and strong R&B-influenced beat. The overall concept for “Lose Control” seems mature and sexy, a change from his fun, dance-filled, pre-debut track “what U need?”

The song is set to be the lead track for the artist’s debut solo album which will be released on October 28th at 1 a.m. KST.

Check out the teaser below!

Are you excited to see Lay make his official solo debut? Let us hear from you, EXO-L!