A short while ago, it was announced that Gary, popular member of the hit SBS outdoor variety show “Running Man,” would be leaving the program to focus on his music career.

Gary has long since been a musician and artist. In addition to being a soloist and rapper, he is also the rapper and lyricist for the hip-hop duo Leessang. The two co-founded an entertainment company together. Apart from being under the label themselves, the Leessang Company has since gone to to sign a couple of other soloists as well and is growing. With his passion always laying with music, it is no surprise that the singer things it’s time for him to start focusing primarily on his music.

He has been with the mega-hit program for over six years. We can still remember fondly those first few, awkward days with Jihyo when we saw the Monday Couple start to bloom. There have been a lot of great memories over the years and we are grateful that Gary has been part of the journey on a show that is important to so many of us! We wish him the absolute best and many blessings in his next path of life.

His last show will be filmed October 31st, with the rest of the cast continuing to film as normal in November.

What do you think? Will this affect the other cast members? Will it affect the future of the show? Let us hear from you! 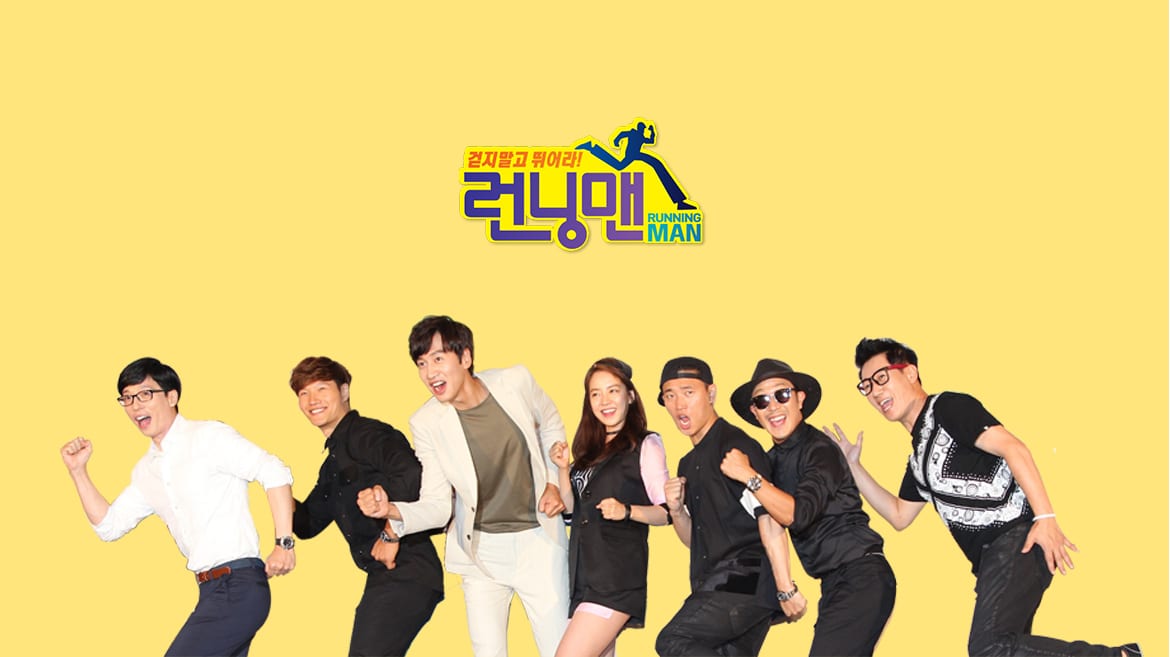