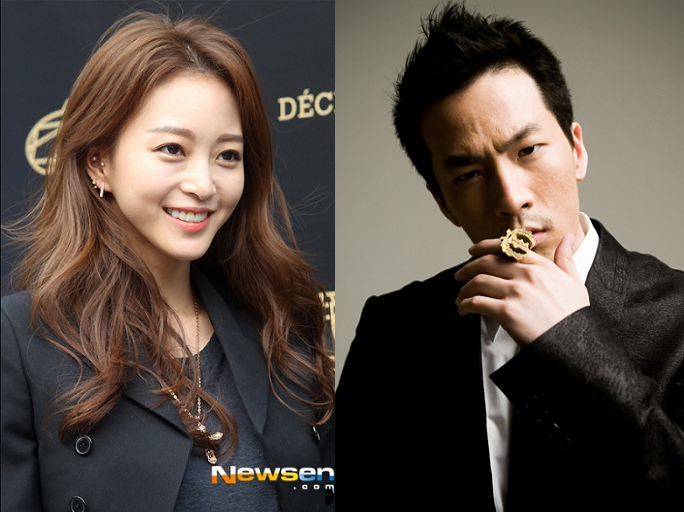 After a news report broke that the two have separated due to their busy schedules, a representative from KEYEAST, the famous actress’ label, confirmed the news was true. The representative went on to say that the two will continue to support each other as colleagues, despite parting ways in their personal relationship.

Han Ye Seul is currently one of the most in-demand actresses in the Korean entertainment industry, starring in dramas like “Madame Antoine” and ‘Birth of a Beauty.” Meanwhile Teddy (also known as Teddy Park) is one of the most well-known and successful producers at YG Entertainment. After debuting in the group 1TYM and releasing multiple albums during their eight year career, Teddy went on to become an in-house producer for the famous YG label.

The couple had been dating since 2013.

WATCH: TREASURE Gets Playful In “Come To...