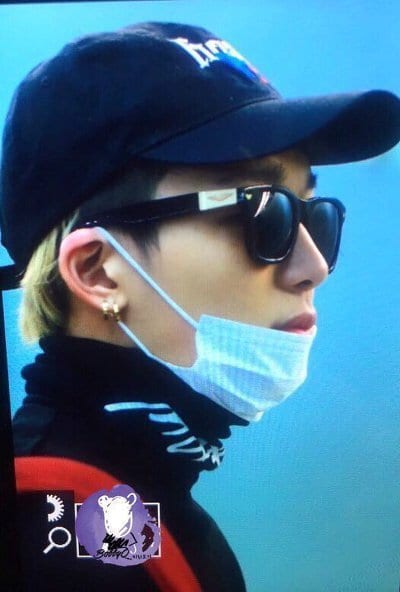 Fans are confused about a picture that has come out lately.

It would be normal to recognize your idol, right? Apparently this picture is getting fans riled up and trying to figure out who he is. Some say he has an uncanny resemblance to Block B‘s Zico, while others say it has to be EXO‘s Chen. We certainly see the resemblance to both of these idols.

While those might be some good guesses, it turns out that this is actually iKON‘s Bobby– a fact which is surprising a lot of people.

Who did you think he was? Did you think this was Bobby or someone else? Tell us who you thought it was in the comment section below!