Every once in a while, a Kdrama comes along and totally touches the deep recesses of your heart that you never even knew existed. As you watch the drama, you are entertained and diverted, but when the drama ends and the story all comes together, you realize it was something that you truly needed to watch. It was something beautiful and important that you couldn’t fully appreciate until it all fell into place. Such is the case of the highly underrated, yet totally lovable, “Another Oh Hae Young.”

We begin our story with Oh Hae Young, a young woman seemingly determined to drink herself to death after her fiancee breaks up with her the day before their wedding. Meanwhile, Kang Do Kyung (played by Eric Mun) is a silent, brooding sound director who is also nursing a broken heart after his fiancee suddenly disappeared on the day of their wedding. With such similar situations, it seems impossible for these two characters not to confide in one another,  finding comfort in the fact that someone else can sympathize with their situation. The twist? Do Kyung keeps having visions of Oh Hae Young, showing glimpses of their relationship in the future. The fact both terrifies and attracts him, as he tries to solve the mystery.

It turns out that Do Kyung is the person who actually ruined Hae Young’s wedding and made her fiancee break things off so suddenly. Still reeling from the disappearance of his own fiancee, he is determined to have his revenge. When he hears Oh Hae Young is getting married, he thinks it is his own fiancee who has the same name and went to the same school as the one getting married. His revenge is set in motion and he finds out too late that the young woman who was supposed to get married was actually “Another Oh Hae Young.”

Through these bizarre circumstances and a heavy sense of guilt, Do Kyung tries to find out why he keeps having visions of the new Hae Young, while trying to set things straight for his revenge-gone-wrong and help her find happiness once more. Along the way however, he begins to fall in love with the endlessly-optimistic Hae Young and wonders if she could love him once she finds out he was the one who ruined her life.

With a compact 18 episodes, the drama progresses at a nice pace without beginning to drag or get bogged down with too many details. Apart from the wonderfully-acted roles by Ms. Seo Hyun Jin and Mr. Eric Mun, the secondary characters are truly a joy to watch as they develop throughout the series. With a particularly brilliant performance by esteemed actress Kim Mi Kyung as Hae Young’s mother, each episode brought its own highs and lows from watching normal people go through the same heartache and worries as the viewer. Also of note is the performance by the talented Ye Ji Won as Soo Kyung, Do Kyung’s older sister who has been disappointed in love and attempts to find solace in her nightly rounds of drinking (while all the time babbling in incoherent French). 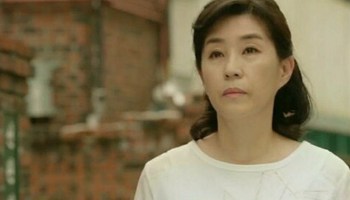 Although the plot wasn’t ground-breaking in its uniqueness, nor especially captivating due to a plot never seen before, the basic charm of “Another Oh Hae Young” is the very fact that it’s all so average. It shows how each of us live, laugh, love, lose and (in the end) learn how to survive it all. Through it all, “Another Oh Hae Young” seems to accompany us on our own path of epic fails and mistakes, telling us that somehow every thing will work out alright in the end.

Although the purpose of the drama isn’t overly clear from the beginning, by the end of the series, the drama’s lesson is firmly implanted in the hearts of the viewers…. live every day as if it’s your last. To the very final moment of the drama, we are reminded of this important life lesson and encouraged to live life to it’s fullest so we can all die without regrets. 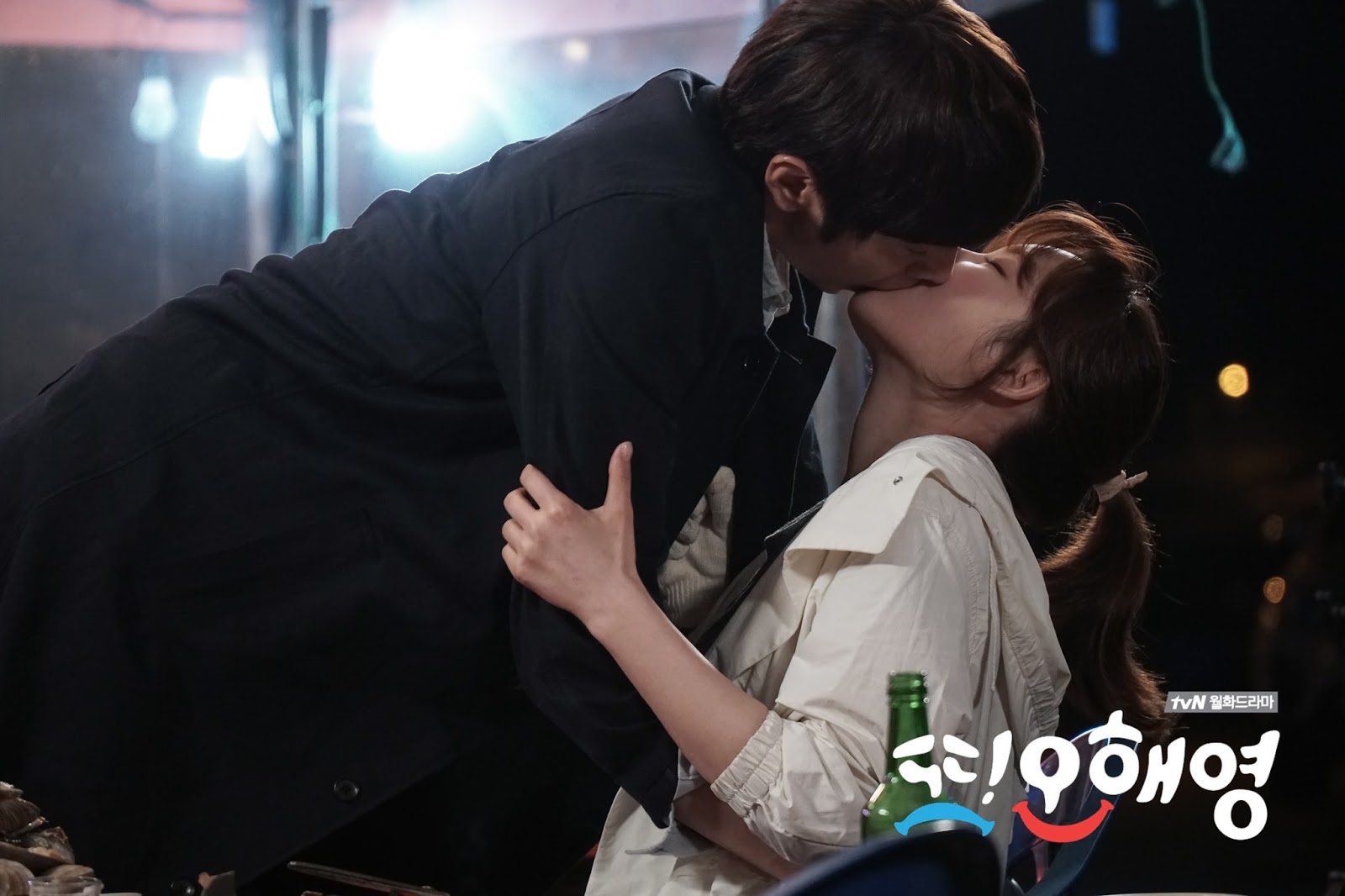 The program isn’t flawless, but then again, neither are we. And it’s in the messy, sad and sometimes pathetic life of Hae Young that we see a reflection of ourselves and allow her optimism to encourage us that perhaps all isn’t lost after all. With a little bit of luck, a lot of love and laughter, and the support of our family and friends (no matter how crazy or dysfunctional they are) that we can all make it through this crazy, bittersweet, little thing called life.

Well-acted, well-written, laugh-out-loud funny, very entertaining characters, engaging, surprisingly charming and with a story of unexpected depth and lessons in life, this is a drama I definitely recommend watching. I think it will appeal most to viewers past the age of 30 who have been through some of the same heartaches as Hae Young and endured some of the difficulties that life can throw our way and who are, therefore, able to relate the most.

My Rating: 8/10
(Available on Dramafever)

Written by lee1086 for What The Kpop.

WATCH: Drama Remake Of “The Beauty Inside”...