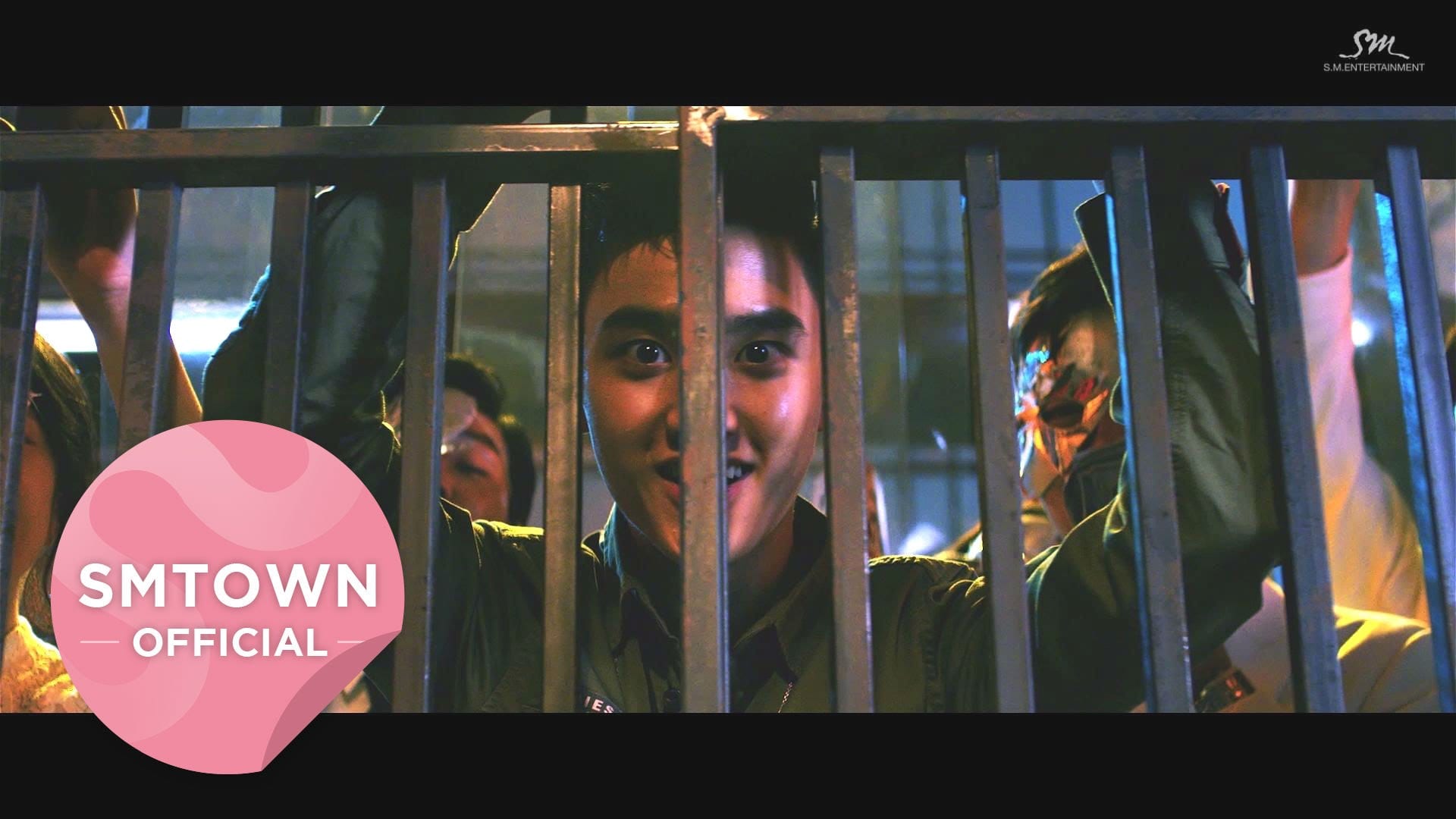 The music video was just released in Korean and Chinese via the SMTOWN official youtube channel. EXO branches out by featuring a new sound not found in a lot of their other releases. With a bass-heavy beat and a hip-hop sound, the song also features R&B and electro-pop influences. As a matter of fact, the smooth song sounds like it could have been a Chris Brown or Usher track.

Instead of focusing on the velvet vocals of D.O, Baekhyun and Chen as in most of their previous tracks, a lot of other members get to shine in this song as well. In addition, they all have an added electronic sound added to their vocals that manages to lend a new vibe to the SM group.

Check out both the Korean and Chinese version of the music video below!