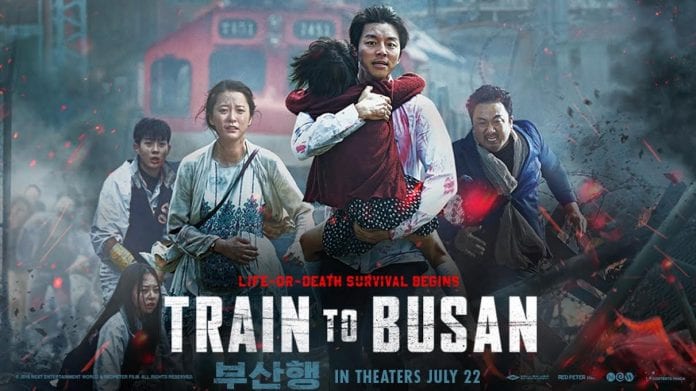 The mega-hit movie of the summer, “Train to Busan,” has entered the Top 15 Box Office hits in the history of Korea.

The Korean Film Council revealed that on August 12th, 81,419 viewers watched 1,494 screenings of “Train to Busan” in 521 theaters, beating out “Avengers: Age of Ultron” and making the zombie movie officially enter the Top 15 biggest hits in Korean movie history. This brings the total movie views to almost 11 million and is expected to break that number by this week.

The movie is set on a Korean express train from Seoul to Busan, when a deadly zombie virus breaks out, affecting the entire country and leaving the passengers in chaos as they try to make it to safety. With a star-studded cast lead by Gong Yoo, it’s no surprise that the film has received high praise from critics around the world, with some US-based critics saying it even surprasses zombie-hits such as “The Walking Dead.”

“Train to Busan” is currently playing in select theaters around the world, in addition to the theatres in South Korea. So, make sure to watch it while you still have the chance! This violent, face-paced zombie apocalypse is a must-see on the big screen. Check out the trailer below! 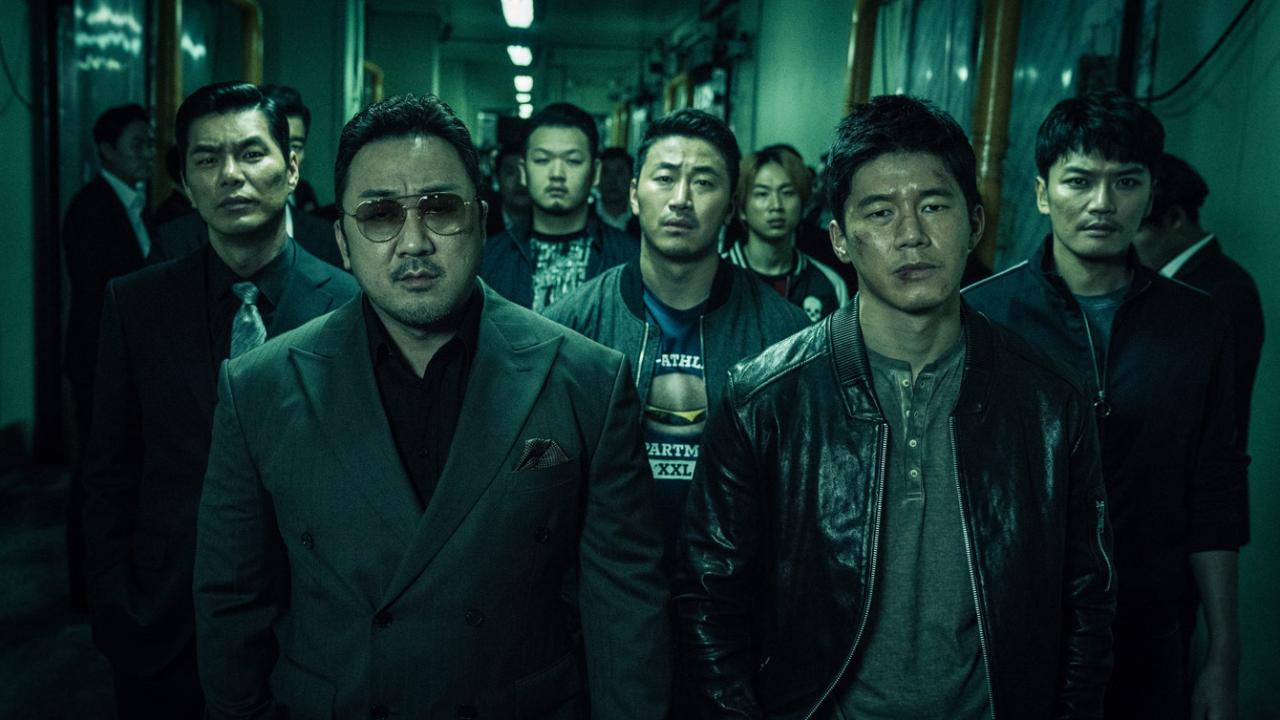