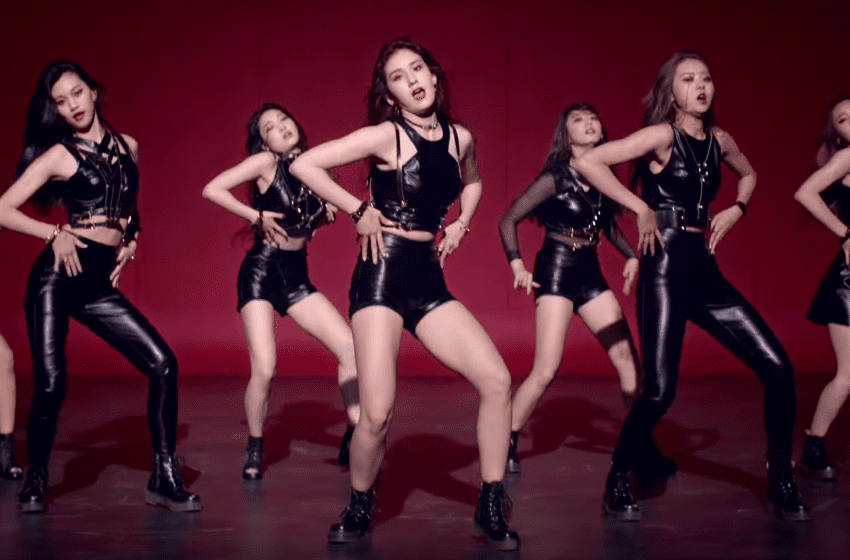 In the teaser for their upcoming MV release, I.O.I has shed their girly, innocent image in favor of a sexier, more mature concept. A lot of fans are surprised, but most of the reactions have been positive.

It was announced earlier that I.O.I would have their first unit promoting this summer, dropping a single album for the song “Whatta Man.” The unit is made up of 7 members and they will still promote under the name I.O.I.

While I.O.I’s version isn’t sticking strictly to the original melody and verse, you can hear the famous chorus come through clearly. The song has been worked on and prepared by famous composer Ryan Jhun. He is most known for his work on EXO‘s “Love Me Right” and Red Velvet‘s “Dumb Dumb.”

The teaser definitely gives us a glimpse of what the song will sound like and if it stays true to the teaser, then it’s sure to be a hit!

The album and MV will drop on August 9th at 12 a.m. KST. Who’s excited to see the girls embrace this new concept? Make sure to watch the teaser below.