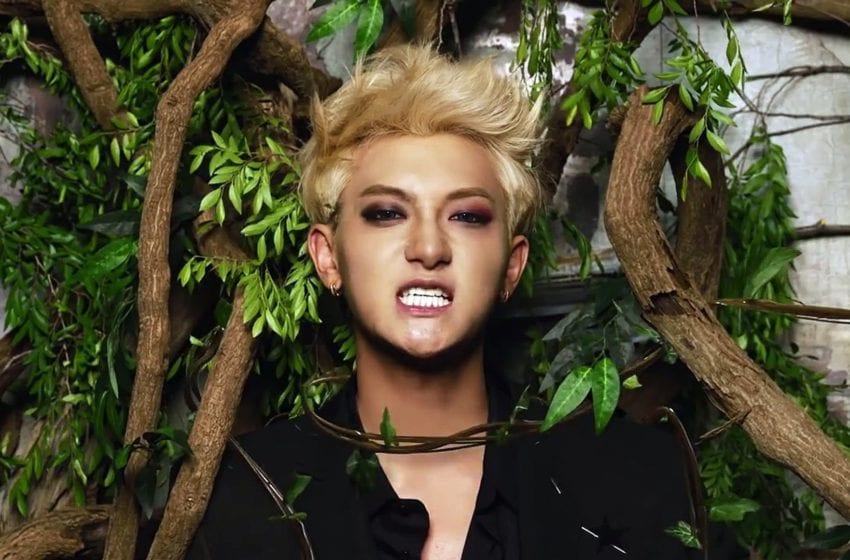 Former EXO member Tao (known now as ZTAO) has released a new music video, along with his first studio album.

The song is called Black White (AB) and references the two extreme sides to ZTAO’s personality. When he was a member of EXO, most people will remember that he always had a long introduction for himself. One of the things he always called himself was the “AB Panda,” speaking of his blood type and the belief that it influences your personality.

The music video starts off with a slower beat and strong melody, with a pure white setting and a more romantic feeling. The chorus suddenly breaks out into a strong rap, hip-hop vibe with a lot of cursing and basically telling the world that Tao doesn’t give an sh*t what they think.

Meanwhile, Tao’s album “The Road” has been released and is also available for download on itunes and Apple Music.

Check out the video below!What do you think of ZTAO’s new MV?