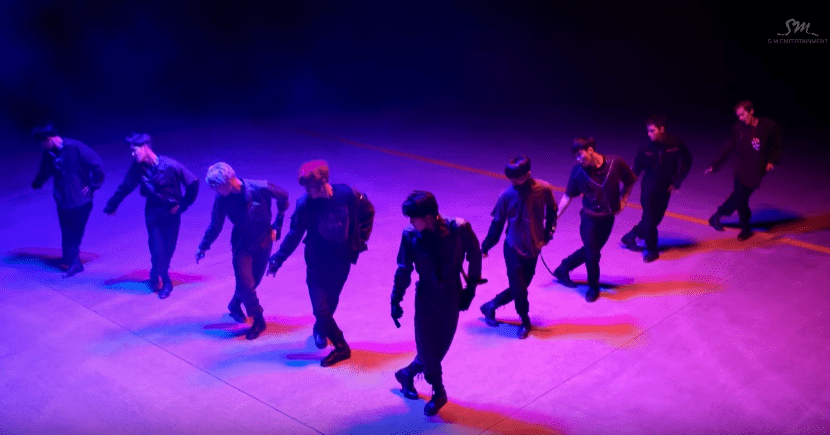 Although EXO’s new hit “Monster” was only released 2 weeks ago, the music video has already had over 25 million views!

At the time of this post, the video has actually already gone over 26 million views, showing EXO’s mega-power as one of K-pop’s leading groups. While their other title track “Lucky One’ has enjoyed a lot of success as well, “Monster” instantly became a huge success upon release.

The song features an upbeat tempo with the challenging choreography for which EXO is known. Not only has the song enjoyed a massive amount of success on Korea, but it is a huge hit with international fans as well. This comeback has lead to EXO breaking multiple records that they had previously set themselves.

Check out the video below!