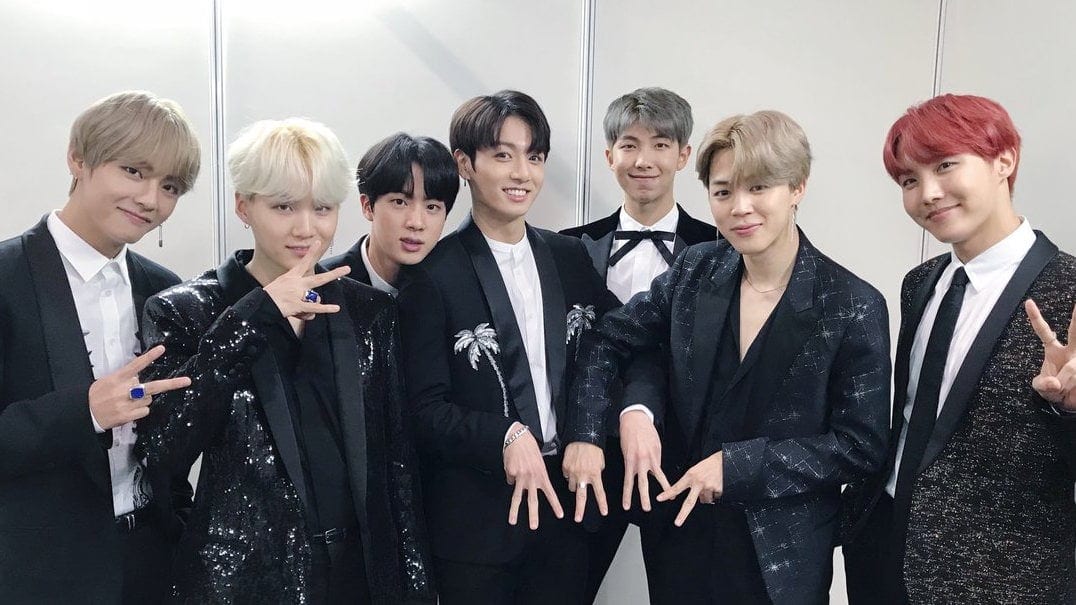 The boys reportedly moved out of their Gangnam dormitory and into a luxury apartment complex in Seoul’s posh Hannam-dong neighborhood.

The news was revealed by an industry source on December 13th, stating: “BTS moved into [Hannam-dong apartment complex] Hannam The Hill in the beginning of December. This way, the members can live in a little more pleasant and quiet area. The decision was made out of concern of their comfort by Big Hit Entertainment CEO Bang Si Hyuk.”

They then explained that while the apartment is not a permanent purchase, they signed a contract last month to remain at the residence for a set amount of time.

“They’re all really satisfied with the residence,” the source added.

BTS’s new apartment complex, Hannam The Hill, is well-known in the area as Seoul’s most expensive apartment complex. According to data compiled by the Korean Ministry of Land, Infrastructure, and Transport in April, the top ten most expensive residences bought and sold last year all belonged to the complex. One of which measured at 244.78m2 (approximately 2,635ft2) and was sold for 8.2 billion won (approximately $7.5 million USD). Residents living in Hannam The Hill include many politicians, corporate leaders, and celebrities like singer Lee Seung Chul, veteran film actor Ahn Sung Gi, and drama actress Han Hyo Joo. Recently, film actress Choo Ja Hyun also moved into the complex.

One of the reported reasons for the move was so that the boys could remain living together without being scattered around the city. Normally, it is common for very successful groups to begin living independently immediately upon accumulating a lot of wealth. However, BTS is a different case. The members have been living together for a long time and became a tighter unit because of it. By remaining together, they are able to continue their close bond and communicate with fans on their social media channels whenever it feels most natural for them.

However, the biggest reason behind the move was so they could get more privacy and live in a place with a beautiful view. As the boys have gotten much busier doing both domestic and overseas activities, it was important to the agency that the boys were given a quieter place to unwind. The complex is also noted to have extremely reliable security.

Here are some gorgeous photos of Hannam The Hill. You can also check out the video below to get a tour of their brand new apartment building!

Dani (danidee) is a writer for WTK from Southern California, who currently lives in Seoul’s Hongdae district. She is a huge fan of graphic novels, Asian films, and Korean hip-hop. Most of the week, she can be found studying Korean at Sogang University, marathoning “RuPaul’s Drag Race,” or trying to sample tiramisu from as many cute cafes as possible.